Caroline Summers as Superia in “The Trap” at My C4S Store

Blonde beauty Caroline Summers stars as Superia. Superia,in her reporters alter ego, reads an article where 10 people have been found in a vegetative state,non responsive with all energy drained from them. She makes the connection to a villain known as Parasite and calls on a reporter friend for assitance buit cant reach her. Growing worried she transforms into Superia and heads out to the last known location of Parasite. Outside the bulding her super hearing picks up something inside and soon shes using her X ray vision only to see her friend Sarah tied up inside? Easily breaking in Superia makes short work of Parasites bungling henchman before finding her friend,but little does she know that her friend Sarah is a well orchestrated trap and as she tries to rescue Sarah ,Parasite unleashes a new weapon on the gorgeous heroine that suddenly stuns her. But Superia regains her composure and takes control knocking Parasite around until he appears to be ko’d. As she goes to finally rescue her friend he grabs her head in both hands using his strange power to slowly sap the heroines strength. Now powerless and weak the villain has his way with the gorgeous blonde heroine again using his power to render her completely helpless. Things get worse as Superia awakens to find herself tied AOH as he gropes her helpless form. Now he uses his diabolical machine to slowly steal Superias powers..she is helpless as the beam rips into her body draining her more and more untl finally she succumbs and goes limp,totally defeated. Parasite then uses the machine on himself,blasting himself full of Superias stolen powers as she lies helpless on the floor. Finally after a brief battle back Superia is once again devastated by Parasite,groped,stripped and fondled until a large chunk of Luminite is placed around her neck. Gasping and weakening with each breath the Luminite is slowly destroying her. With a final gasp and arch of her back it appears as though Superia is finished. Is the end of Superia as Sarah watches? Is there a way out? Does Superia perish at the hands of Parasite? 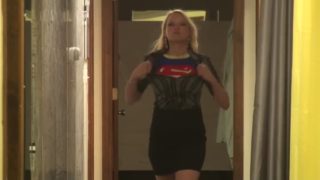 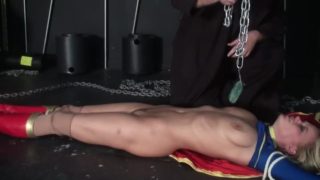 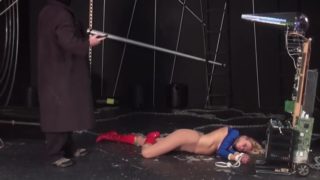 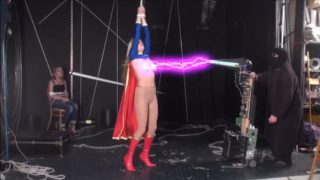 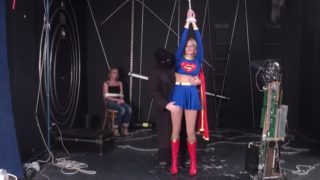 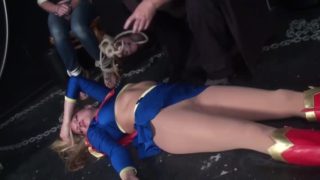 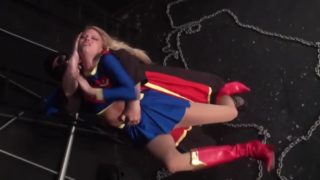 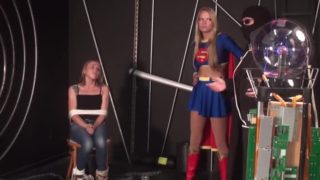 I love how this guy produces content of subpar quality for years without any meaningful improvements as a filmmaker and sells it for the same price as some of the best producers in the genre.

I haven’t bought any of his videos since he went to Clips4sale and I may not at those prices but did buy quite a few when he had a site, sadly I lost many due to a hard drive crash. I never see none of the big productions in this genre offer full nudity in most of those “higher quality” videos. That seems to be the stipulation. Point I’m making is it seems the full nudity must equal out the price somehow. Quality – Nudity – Price But IMO, I think Valik and Peril Maker make some of the best… Read more »