The Invisible Woman has learned of a meeting between Trickster and Dr. Doom decides to investigate. Little does she realize that Trickster has his lair booby-trapped with all types of sleep traps for snoopy superheroines. When Invisible Woman appears, she looks around the room searching for clues. Seeing a book on a nearby surface. As soon as she touches it she gets a prolonged electric shock, she stags and falls asleep face down. Enter Trickster who mocks her while studying her. What follows are a number of knockouts for poor Invisible Woman including a karate chop to the neck, bear hug, gas mask, and of course chloro. Trickster finally hypnotizes Invisible Woman into revealing who the traitor was that ratted him out. 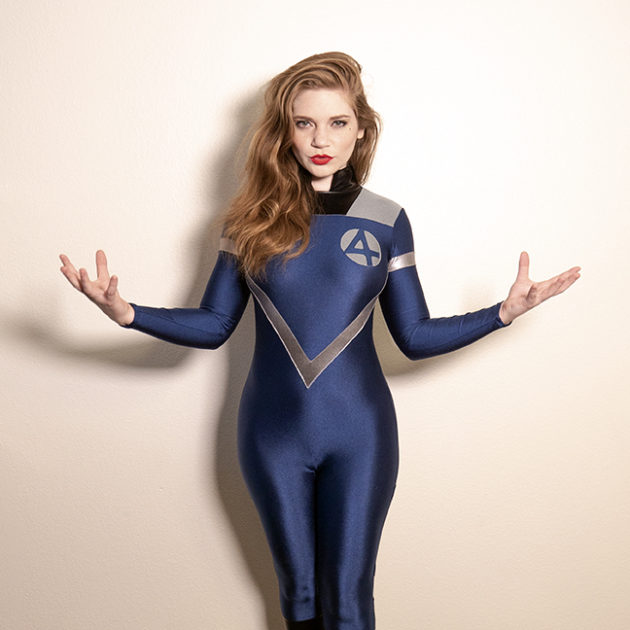 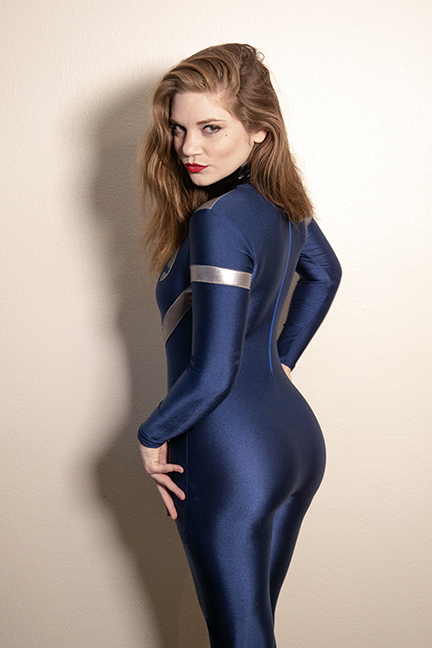 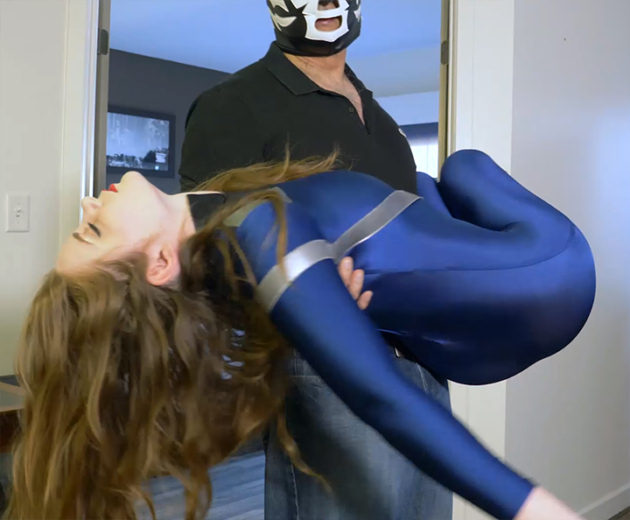 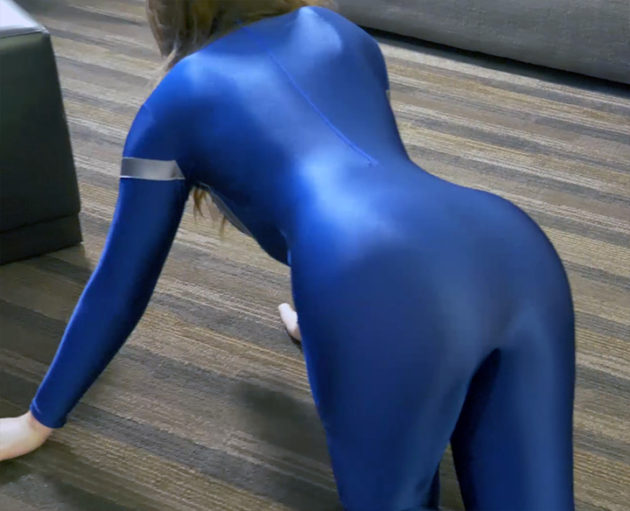 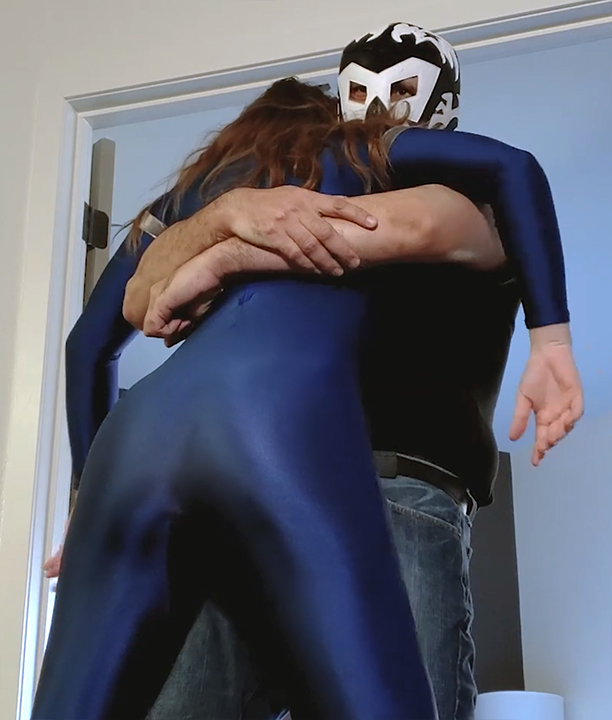 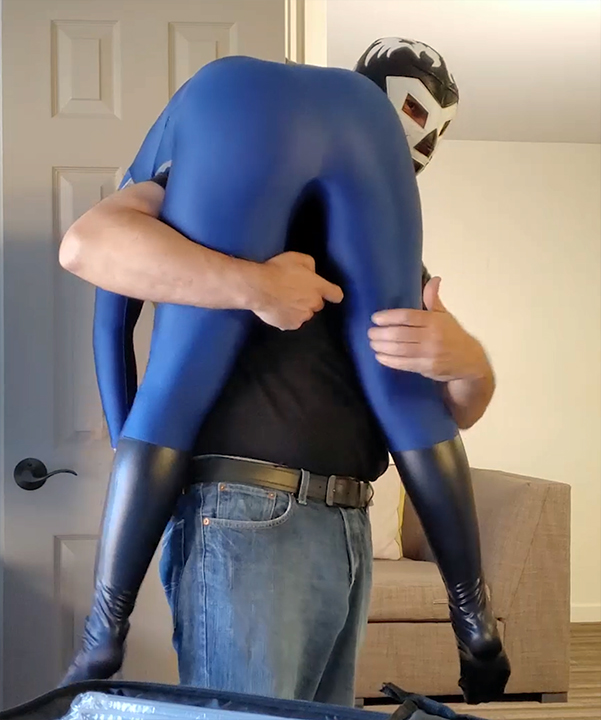 I’ve never want to see a superheroine have a toe-curling orgasm in her costume, more than this actress in that costume

Thanks, Sugarcoater. It kind of looks like it was painted on her.

I don’t know about being painted on her but I agree, she is rocking that costume!

Wow! That is a darn good costume for her!