Another release from the backlog, this a 2-part sequel to the 2-part O VS GLADE: Submission video I released late last year.

The seductive and cruel “O” (SELENE) had used all her talents to outwit and then humiliate the proud Panopticon enforcer GLADE (JOSIE) when, in a restricted area, Glade had caught O alone, in a place she shouldn’t be.

Glade has tracked and stalked O ever since, seeking revenge.

And now O wakes from a drugged slumber in Glade’s private training area, with no idea where she is, and no idea how she got there.

I will preview Part 2 here next week.

ALSO announcing a Call Out for MCKENZIE CUSTOM shoots for August!

Thanks a lot Steve, I loved the film! I loved the ass grabbing with that satin silky panty on, I like that fetish a lot, hope you can include a similar session with other girls too.

Because sex is exhausting

Liability, cost, unwilling performer, artist/creator prefrence, customer prefrence, Risk of disease, pregnancy. Much of this content is not about the fuck… its about the peril.

But the actress has previously filmed works simulating sex

Yesterday I bought the bundle consisting of part 1 and 2. I have to say nowadays the videos where 2 women play against each other have become very rare. In addition we have domination and limp stripping, 2 fetishes that I love very much and especially even more when the scenes are shown in full and are not skipped by stupid cuts. If clips like this come up more often in the near future, you can always schedule me as a regular customer. I might find it even better here if a revenge video comes soon, although I don’t know… Read more »

Well well, never imagined I would see a SHIP video with a custome beta character of a zombie videogame!! Now we nee to get a proper video made with the RE5 Jill battlesuit.
But I bet this was a custom order, so props to whoever ordered this (and also the clothing under the biker suit is a top notch choice, love te material)!!!

Right? The Elza Walker throwback Claire costume is so goddamn niche than I have to get this lol.

This actually WASN’T a Custom. I just thought the costume was amazing, and Selene really makes it work.

And yeah, I gotta get that RE5 battlesuit…

A man of culture I see!

(And as much as I love Claire I always felt it was a shame they didn’t go harder on her biker side, specially since it would be one of the few costumes that would make sense in a proper Zombie apocalypse)

Anyway if you ever make a Jill Battlesuit video I will be first in line! 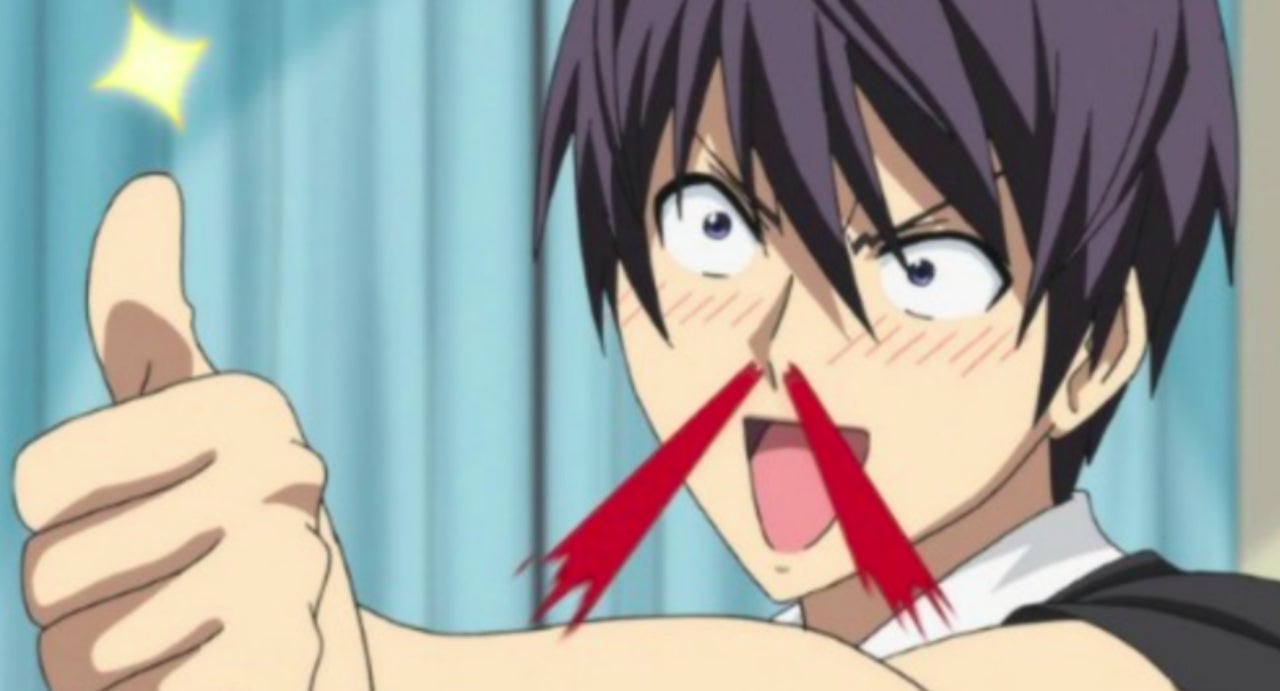