“The Collector” from The Battle for Earth 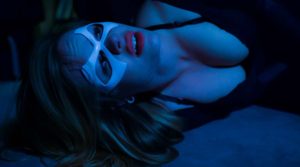 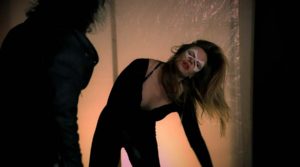 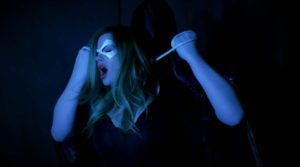 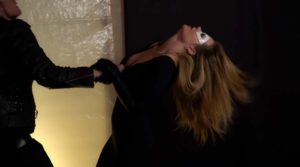 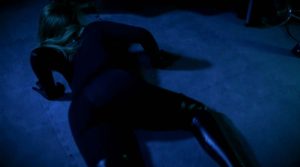 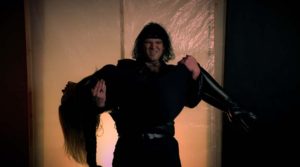 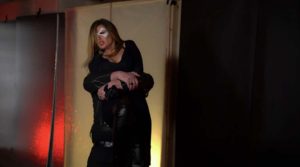 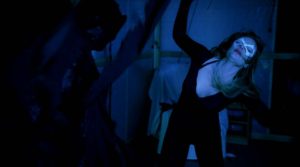 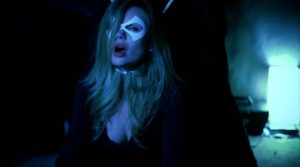 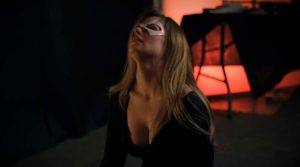 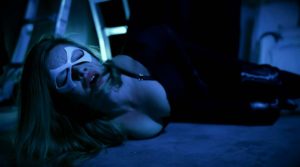 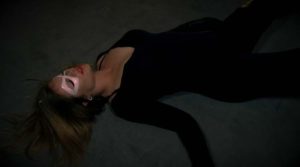 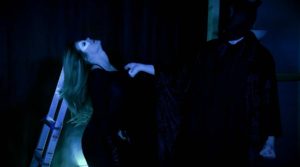 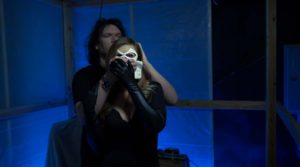 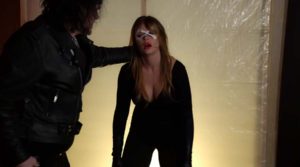 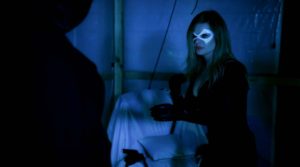 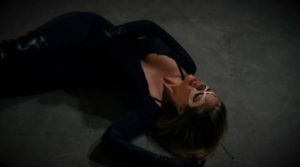 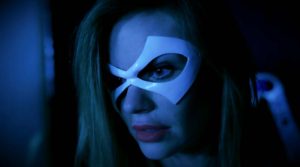 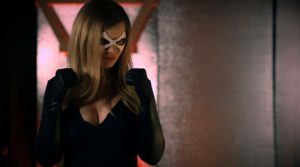 Grey is a rogue vigilante turned thief. Her past life of fighting crime instilled the ability to hold her own physically in almost any circumstance. She put a lot of criminals behind bars and developed a massive ego to go with her success rate. Nevertheless, she was empty inside and turned from fighting crime to working jobs for the highest bidder. She has no idea that her latest contract is in fact a trap. A villain identifying as The Collector, spent years inside, put there by Grey for illegally experimenting on the brain. Grey shows up to a given location to steal a large gemstone. Instead, she’s surprise attacked and chloro’d. She wakes to find herself hooked up to a machine. With no warning, the collector starts a program and after what feels like electricity, she wakes to discover she’s not awake at all. Stuck in a dream realm, she’s defenseless, and when she realizes the collector is there with her, she realizes she might just be in over her head…

Heads up – The copy has been replaced with a brighter one. For folks that had already downloaded the original, feel free to re-download!

Energy of Asia
Reply to  TBFE

Where can i find the updated version? There is only 1 version of the video in my account, and hard to say if its the old one or the new one. Thanks!

Always the same models! Where are the other 1’s ? specially “Gigi Allens” “August Ames” “Madison Sky” ???

I know where one of those names is unfortunately…

fuck, sorry I did not know that

Just a heads up… I’m thinking it’s a bit too dark as well. Monitor issues! Long uninteresting story. I’ll upload a brighter version tomorrow at some point and update the forum when I have. Those that have already purchased can feel free to download that updated version at that point.

To dark and they r wearing dark clothing Man U have to have good eyes for this one!!! Wish there was peril I like when this vids have peril plus fighting not in the dark!!!!! Nevertheless keep up the good work !!!! more amber and Pamela !!!!

and too much predictable camera shaking with every blow. Not supposed to be aware of the camera work, (although the shaking is probably added in post editing). Kills it for me. So frustrating when everything else is perfect.

Hope there is a Sonique video soon!

Good job TBFE.
But i always waiting for marvelous 2

Another Amber video….a no brainer for me, a sure purchase. Starts off with an extended chloroforming. Grey struggles for a long time, but she finally passes it is with a very soft erotic whimper. The Collector then straps her to his device and wakes her. Grey is defiant at first taunting him to do whatever he wants and he does. He shocks her and sends her to his dream realm. There they fight. She is winning at first but he defeats her in the end and they revert back to reality. They trash talk each other and he shocks her… Read more »