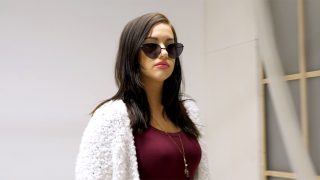 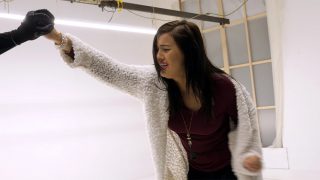 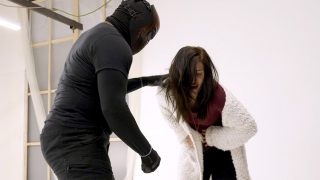 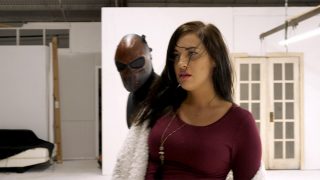 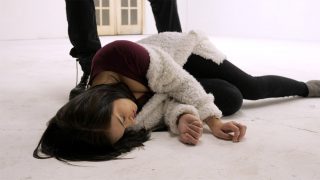 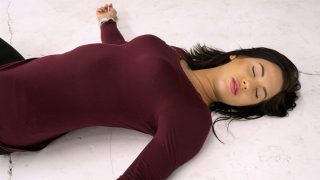 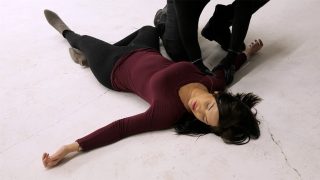 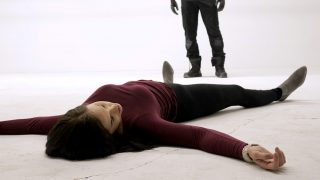 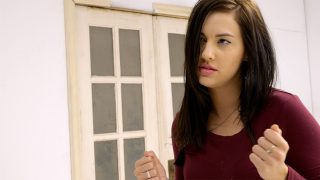 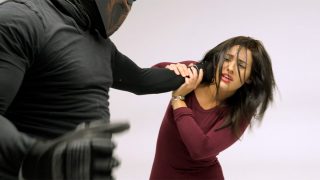 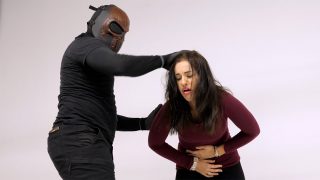 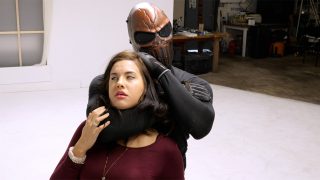 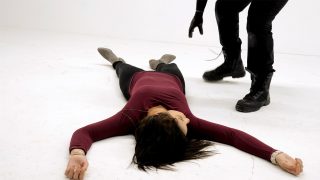 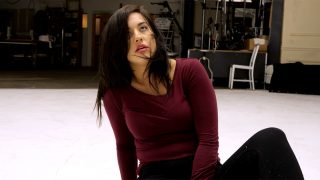 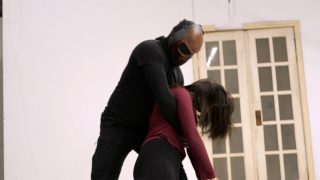 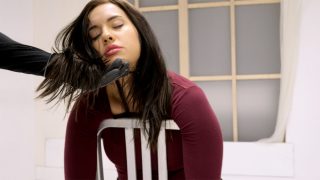 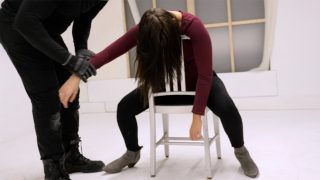 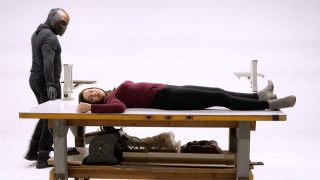 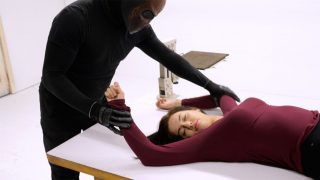 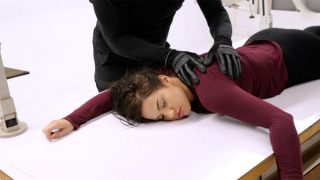 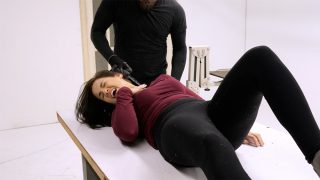 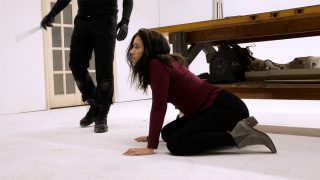 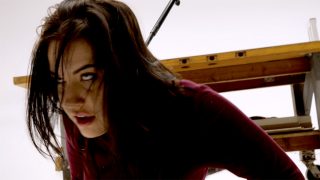 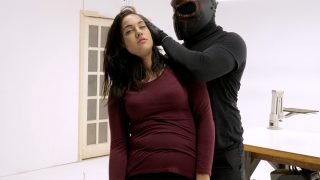 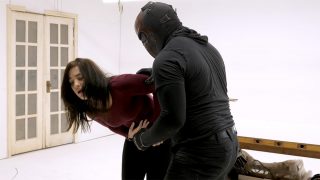 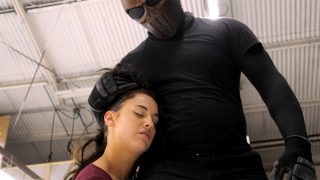 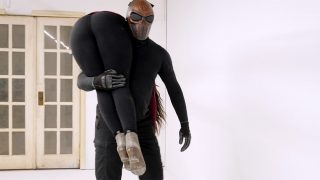 Agent Alexis returns just in time to face a nemesis hellbent on her destruction. When Alexis arrives (in plain clothes throughout) at the masked villain’s secret hideout in search of a valuable collection of missing diamonds, the fiend confronts her, vowing to give her what she wants if she can defeat him in battle. Things quickly take a turn for the worse when the villain’s superior strength proves too much for Alexis, who ends up brutally defeated and rendered helpless and unconscious.

He frisks her thoroughly and engages in various forms of limp play while Alexis lays totally unconscious. When she occasionally awakens, the villain beats her up some more, knocking her unconscious several times and toying with the unconscious heroine’s body. He then subjects her to torture in the form of electric shocks before knocking out her one last time and carrying her away.