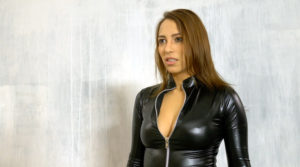 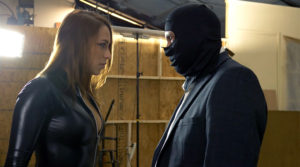 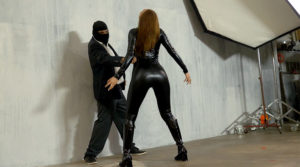 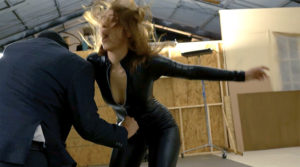 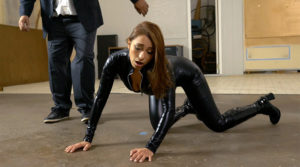 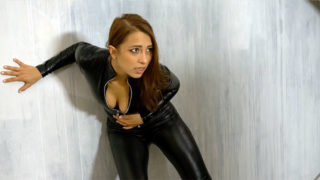 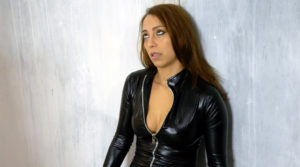 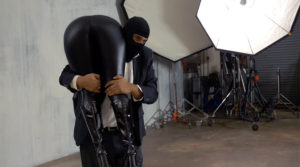 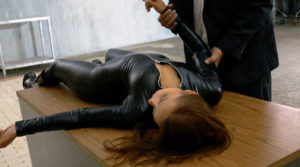 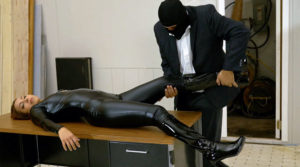 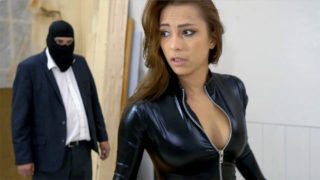 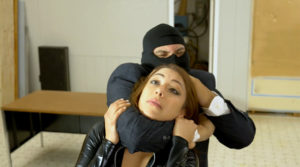 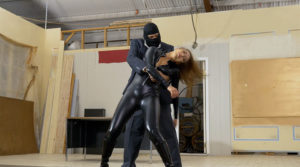 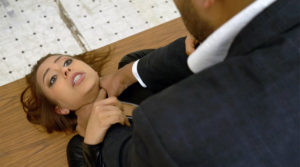 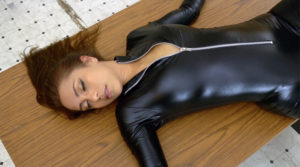 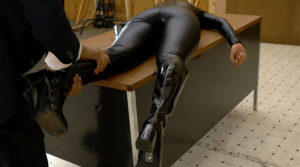 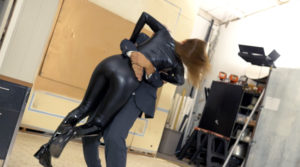 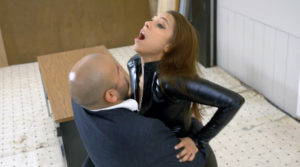 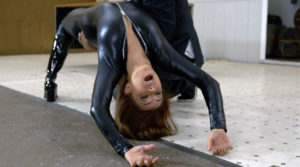 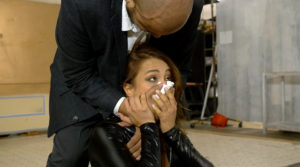 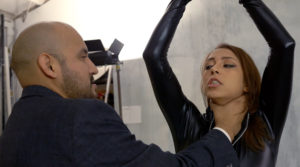 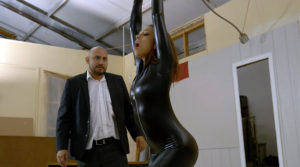 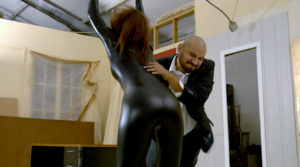 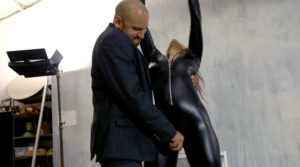 Agent Coco is on the trail of a missing agent who vanished under suspicious circumstances. When she encounters the man she believes to be responsible for the disppearance, a fight breaks out. Initially, Agent Coco dominates, but she is soon overpowered, only to find herself the victim of a brutal beatdown, knockouts, ragdolling, belly punches, face punches, low blows, backbreaker, bearhug, bondage, electric shocks, choking, dizziness, and more.

Note: This is a custom video involving a fair amount of unconsciousness, frisking, etc., similar to the first Agent Coco and Agent Alexis videos.