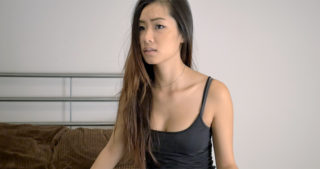 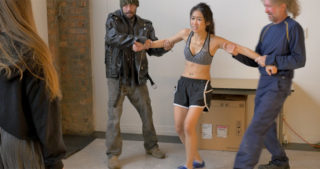 Having just completed a dangerous mission to acquire a mysterious artifact, Asami is warned by her mentor that dangerous people may be planning to pay her a visit. His fears are confirmed when a team of thugs (two male, one female) invade her house. A fight breaks out, leaving Asami beaten and on the floor.

Asami manages to recover the artifact just in time to learn about its mysterious powers. After transforming into a superheroine, she tests out her new powers. Meanwhile, one of the henchman returns, along with his boss, for some payback. Asami easily overpowers both bad guys, dominating and toying with them… until they inject themselves with a mysterious liquid, giving them both super strength, almost equal to that of Asami.