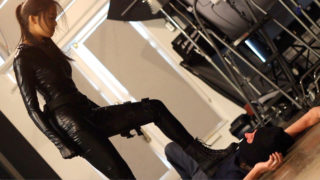 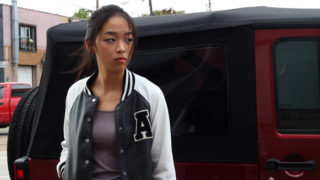 After the successful conclusion of a dangerous mission, a highly trained spy-girl (code name: Weapon Alpha) receives a mysterious message from her closest friend and ally. Investigating her friend’s whereabouts, she walks into a deadly trap.

Trained to handle the most dangerous situations, Alpha has virtually no problem fighting off several henchmen… until the bad guys utilize a dirty trick in order to turn the odds against her. An epic fight scene ensues, which slowly descends into an extended beatdown, with our poor heroine on the receiving end. Totally defeated, Weapon Alpha finds herself the helpless victim of the villains’ brutality.