Four recently released videos from Sleeperkid include Luna vs. The Terminators, Fetcon Fembots: Volume Three, Sentry Girls: Session 62, and Beat on the Bat 2.

Luna vs. The Terminators 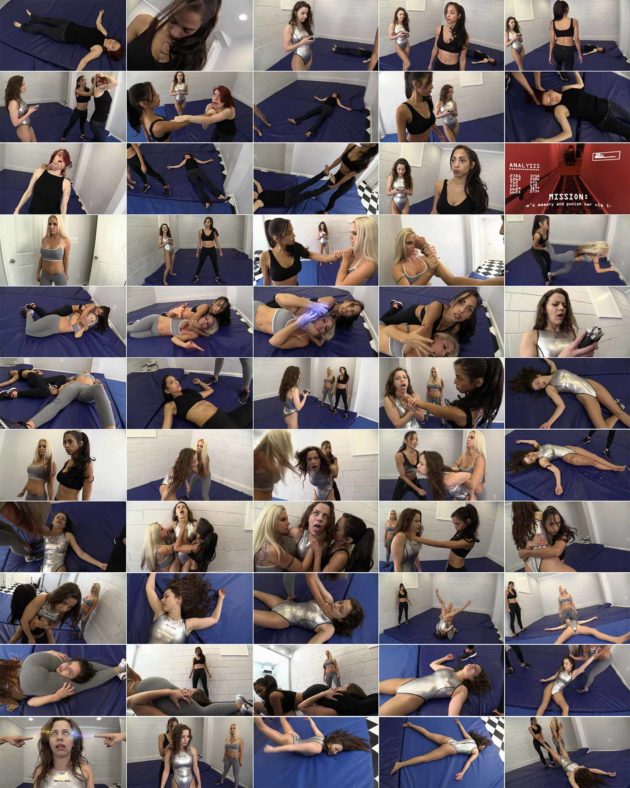 THE DIRECT SEQUEL TO TAKAIJI THE TERMINATOR is HERE…featuring TWO SEXY CYBORGS and an outmatched Luna!

After escaping from her first attacker (Takaiji) in part one of this series, the lovely Luna uses the tech she stole to create her OWN stunning Terminatrix (played by Eden). She tests the cyborg’s strength out with a girl she kidnapped (Merry Meow), commanding Eden to choke the lovely redhead out with a single hand and then snap her neck. Eden drags Merry out of the room and returns for some last minute adjustments…all while we see through the eyes of another female robot (Angel Lee) as she makes her way into Luna’s lair.

Luna smiles as Angel approaches, and orders Eden to attack! The two powerful cyborgs circle and unleash a series of punches and chokes that keep things even, until Eden manages to knock Angel to the ground and seemingly trap her with a reverse choke. A laughing Luna orders Eden to rip the cyborg’s head off, but Angel’s hands start to glow red. She digs her nails into Eden’s skin, and we see the dark-skinned beauty start to convulse. Angel is RE-PROGRAMMING her! We see Eden’s eyes glow red…then blue to signal a complete reboot. She collapses, eyes open as Luna proceeds to freak out. Angel Lee stands and orders Eden to awaken. Eden complies and they both say “MUST…DESTROY…LUNA” in cold unison. What follows is a complete 2 on 1 destruction, with two beautiful and powerful terminatrixes tearing Luna apart…piece by piece, until a final mind-erasing procedure and a neck snap end it for the unlucky criminal! 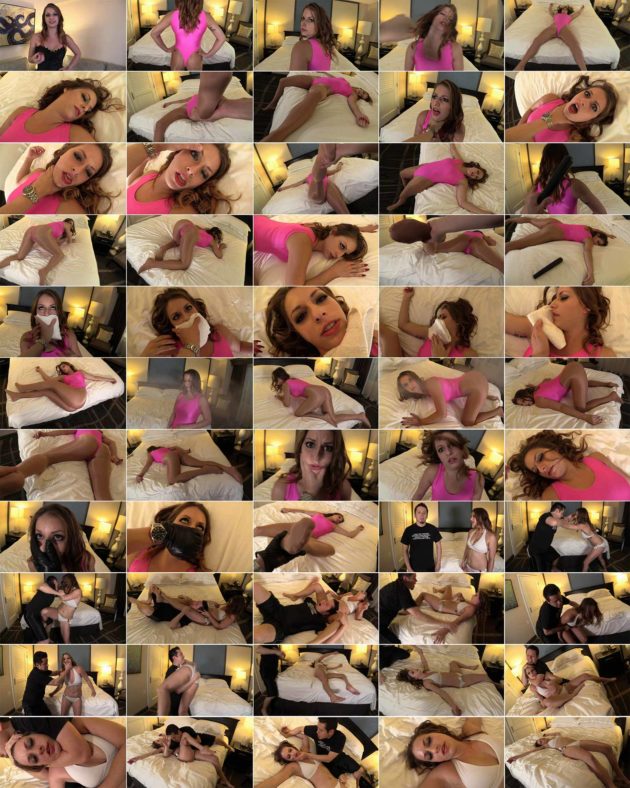 In this short but VERY sweet POV KOs clip, we see (via POV) the lovely Indica as SK’s boss. She commands him to enter a spy VR program, where he’ll be trying to take out different clones (that all look like her) via a variety of KO attacks! He does so effectively, leading to a final non POV battle between SK and the ACTUAL Indica that ends with her out cold via a deadly sleeper hold! 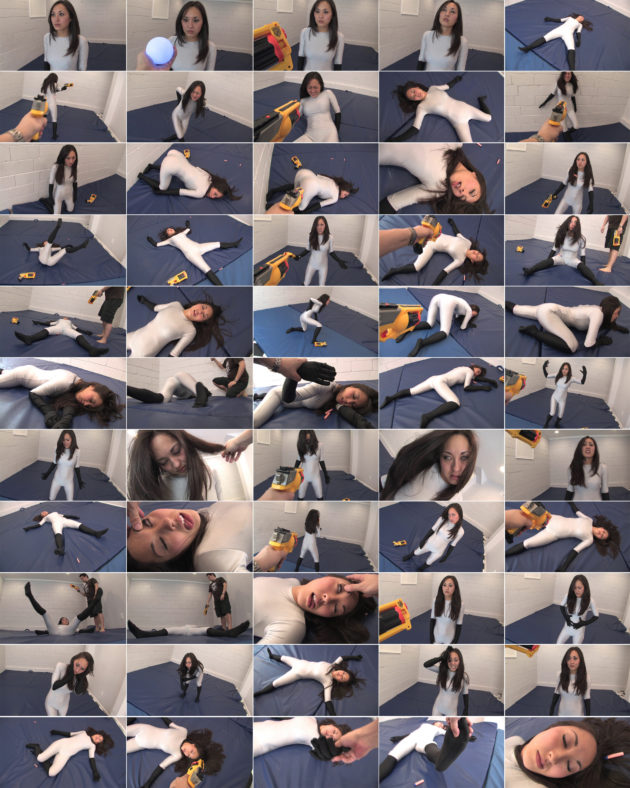 In this unique sentry KOs clip, the lovely agent Sumiko is asked to undergo a quick hypnosis session that convinces her that SK’s POV (and harmless) foam dart gun is WAY more powerful than it actually is. Sumiko is put to sleep by the hypnosis and she later wakes up to a series of stalking and sneak-attack segment…all featuring the lovely sentry getting taken down and out by SK’s dart gun! This is a first in the series, and Sumiko delivers an amazing performance as she keeps taking naps due to SK’s relentless attacks with his new toy!

Beat on the Bat 2 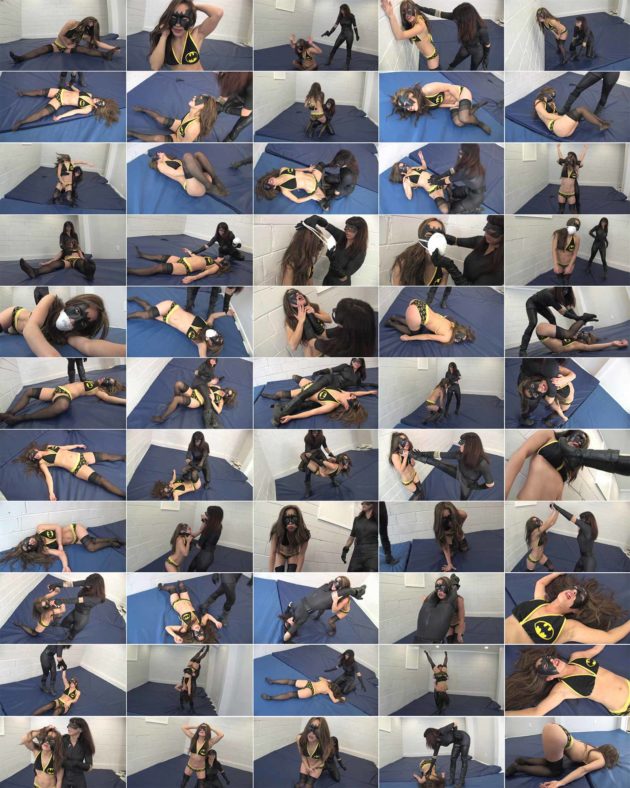 The lovely Bat-Sumiko’s training session gets interrupted by the lethal Gia Primo (as Catwoman), who decides to use Sumiko’s training room as a setting for her OWN workout! She knocks Sumiko out with a brutal low blow, and proceeds to demolish the young superheroine with tons of torturous moves and knockout tactics…leading to a final pleading KO that leaves Sumiko completely out on her own mats!