“Agency SKW” and More from Sleeperkid 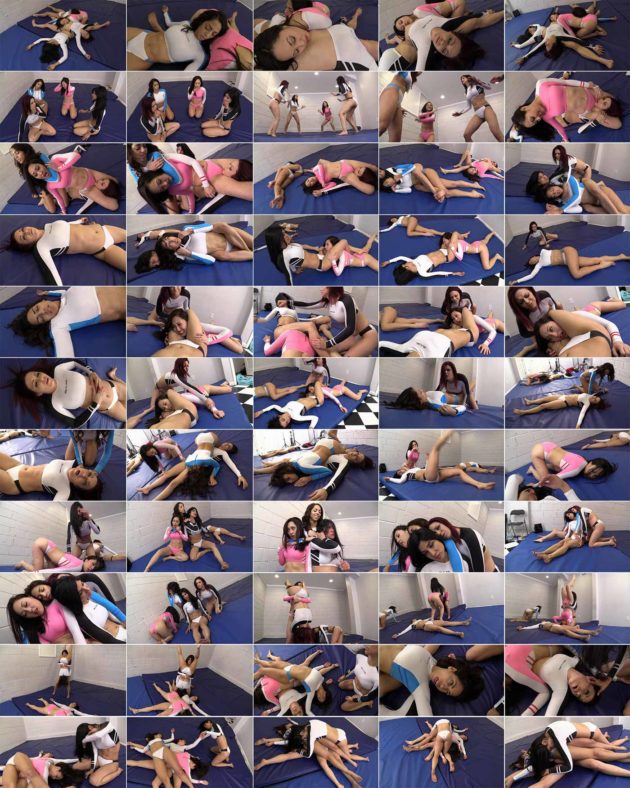 A TRULY EPIC 4 WAY KNOCKOUT BATTLE BETWEEN SOME OF YOUR FAVORITE SKW FIGHTERS!

We fade in on four agents (played by Sarah Brooke, Eden, Sumiko, and Saya Savage), out cold in one of Agency SKW’s training room after having been kidnapped from their “day jobs”. They slowly come to and a voice fills the room, telling them that they’ve ALL been considered for new agent status at SKW, a job they’ve all been coveting for years. They’re told that whoever remains standing after a no holds barred battle will win the position…and the rest will be disposed of. This sparks off an INTENSE 4-way battle that leaves three agents down for the count…and one walking away with one hell of a promotion! 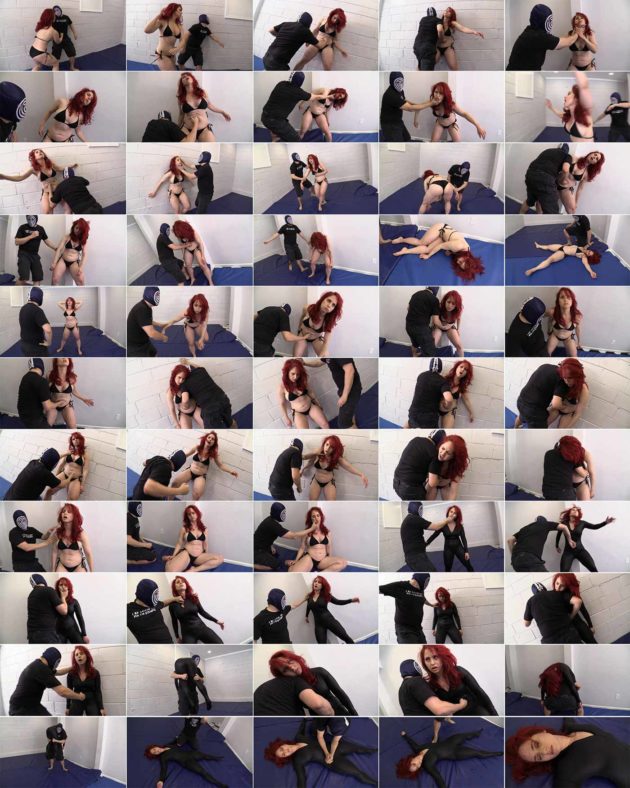 These poor agents can seem to catch a break! Every time one of them goes after The Machine, it just doesn’t end well for them. This time we have the STUNNING Andrea Rosu trying to take the masked maniac down, only to take a TON of belly punishment in return! The Machine takes control early, driving uppercuts and jabs into the beautiful redhead’s gut across several segments, occasionally throwing some punches to the agent’s jaw to keep her weak. Each round ends the same, however, with Andrea taking a final and decisive blow to the solar plexus, leading to what’s destined to be a LONG trip to Dreamland! 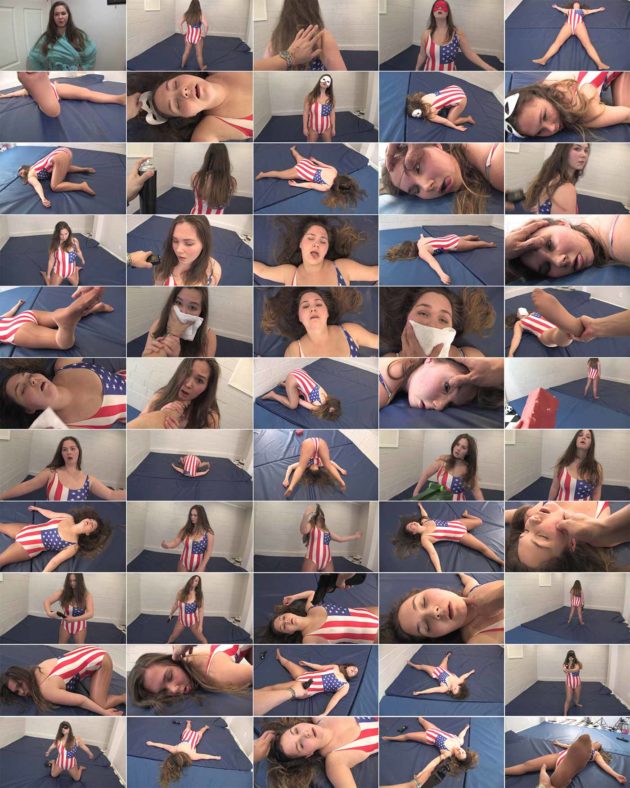 The beautiful MIRANDA stars as your BOSS at Agency SKW, sternly commanding you to go through several VR sessions that involve sneak attacks on a lowly sentry that just happens to look just like her!

You delight in taking out your “boss” repeatedly, using every skill and weapon you possess to take the girls down, all while trying to impress the folks upstairs and HOPEFULLY garner a promotion!