Alison Brie, from NBC’s “Community,” will play the main character in the series “GLOW” from Netflix, which will chronicle the women’s wrestling league which rose to prominence in the 1980s. (Thanks for JadeOwl for the tip!) 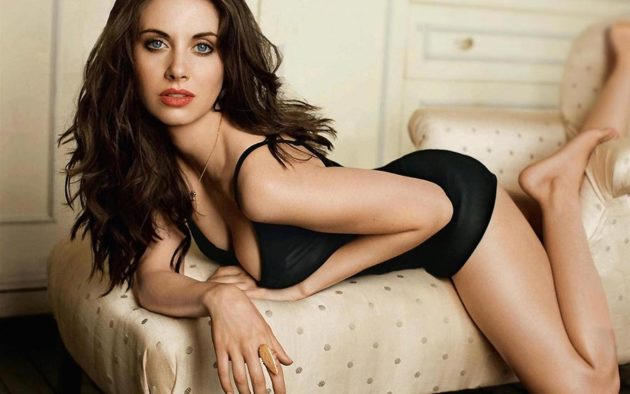 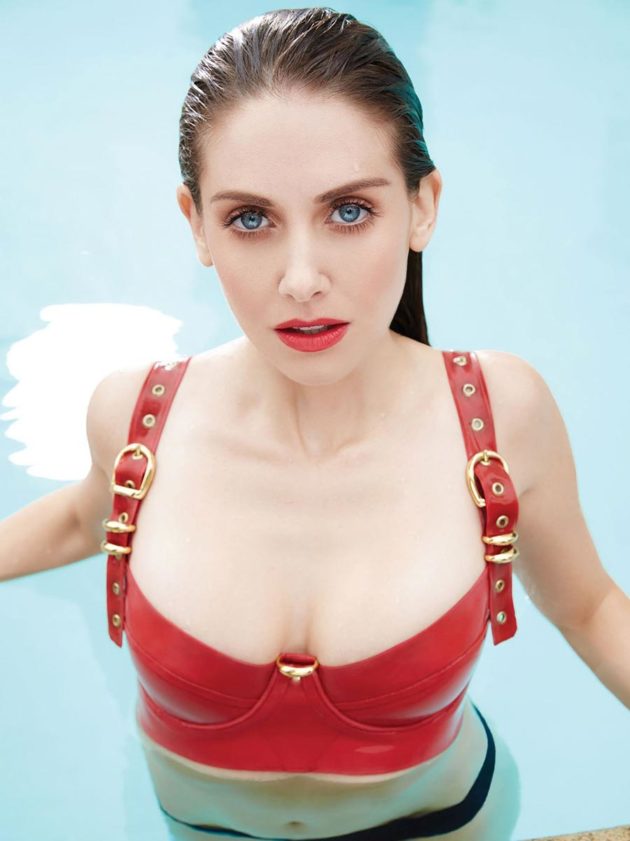 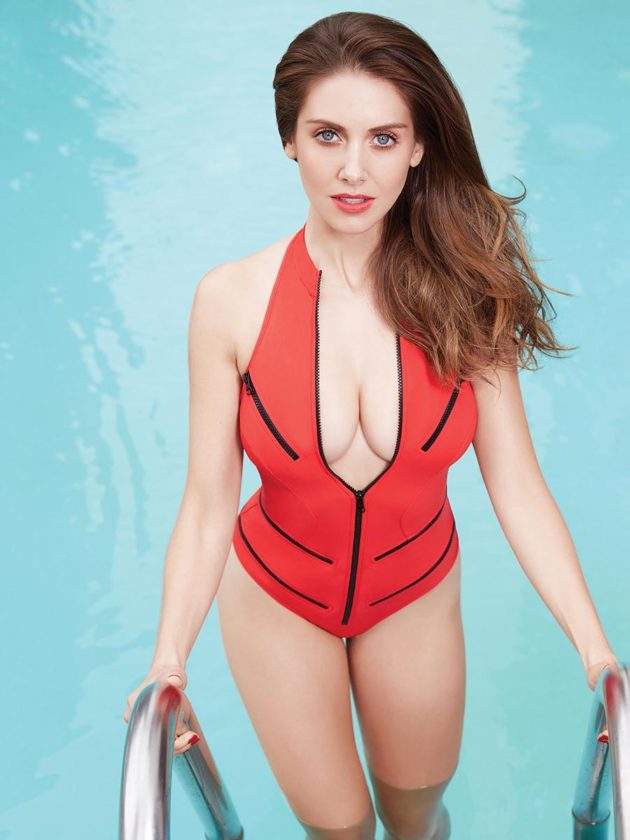 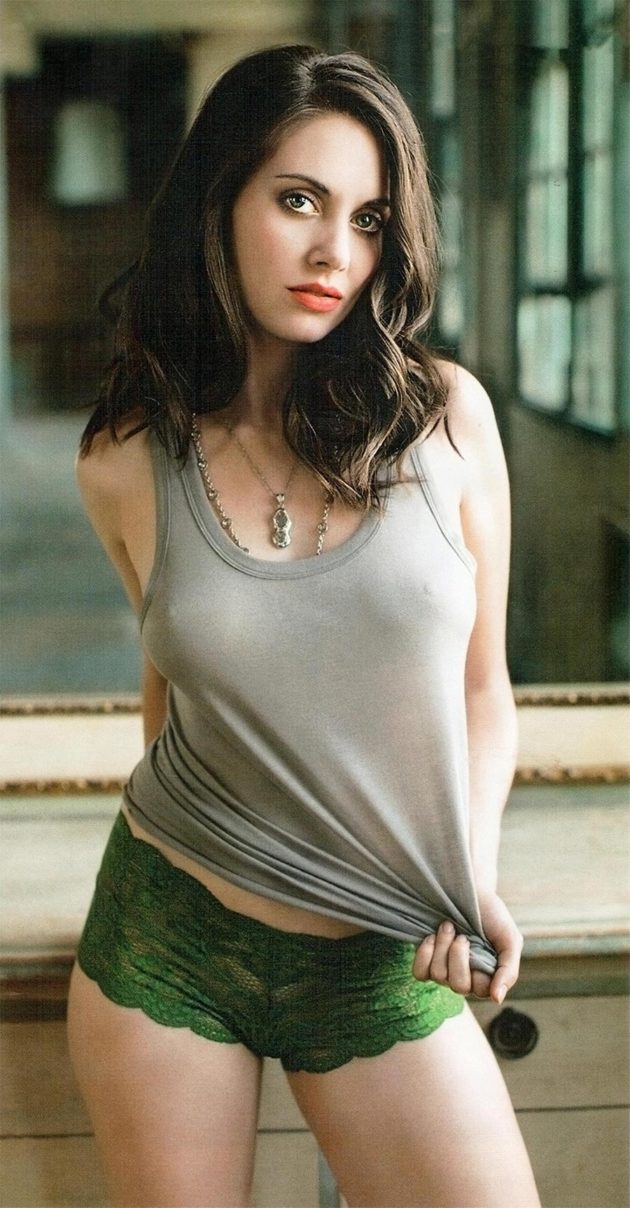 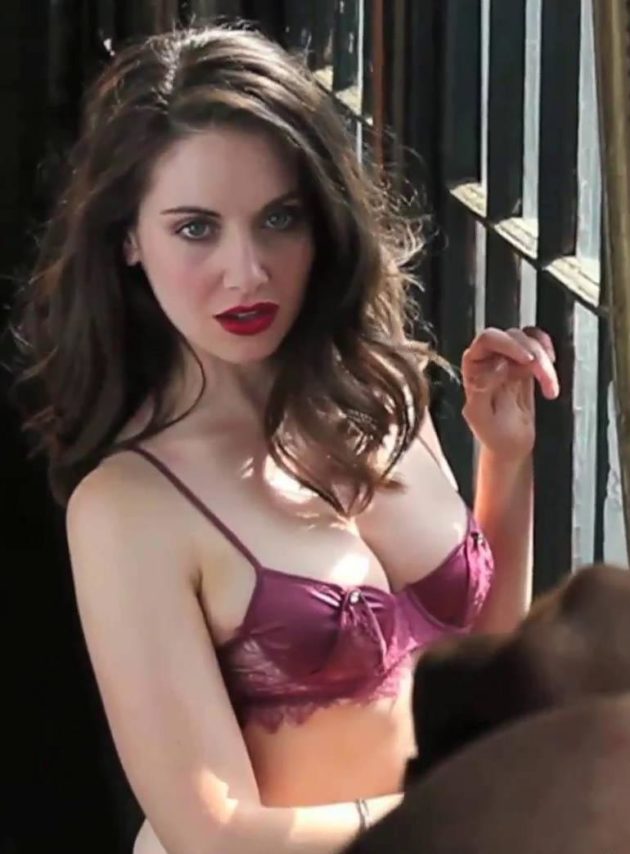 Set in Los Angeles and showcasing big hair and body slams, the series tells the fictionalized story of Ruth (Brie), an out-of-work, struggling actress who finds one last attempt to live her dreams when she’s thrust into the glitter and spandex world of women’s wrestling via a weekly series about female wrestlers.

Kohan and Tara Herrmann executive produce, with Flahive and Mensch serving as showrunners.

I had no idea she was that hot..I should’ve watched Community more often..it got kind of annoying.

This show can either end up a female wresting fans dream or it could end up being a dud. Can’t wait to find out.

Im hoping they do this right, like All the marbles was, where the girls actually train as wrestlers for months and there are no doubles. Sounds like they are heading in the right direction as Chavo Guerrero Jr.will be training the girls before they even start filming. Looking forward to it

That is interesting to hear since Chavo Jr’s uncle Mando trained the original GLOW wrestlers.

Thank you, Universe. Girl is stacked!

I wish I had a real comment, but my mind is exploding!!! Alison is the best!!

Whoa! Nice casting. I’ll be watching for sure.

Do you know if Betty is any relation to former Fasier star Peri Gilpin?
I wonder if any of the girls who were actually part of that “league” are going to be in this?

Not according to Wikipedia, but her father is one Jack Gilpin, who is one of those character actors whose face we all know but couldn’t give his name if our lives depended on it.

Leaving aside for a minute the fact that she will fill those spandex leotards with drool inducing-perfection, Alison has superb comedic timing. She’s going to kill it in the role.

And anyone who has seen the paintball episodes in Community knows she’s comfortable with some degree of stunt work as well.