“Beat on the Bat 4” and More New Videos from Sleeperkid

New videos from Sleeperkid include Beat on the Bat 4, The Complete Belly Destruction of Agent Eden, Agent Purr’s Demise, and Sentry Girls: Session 67.

Beat on the Bat 4 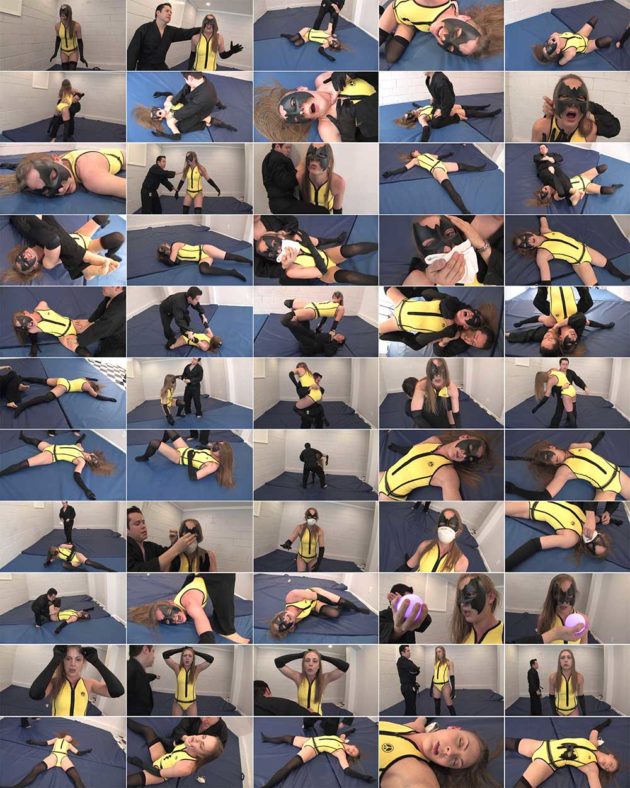 The beautiful Anne-Marie (as Batgirl) gets destroyed by an evil kung-fu thug (played by SK) in this amazing custom clip! After making her way into the evildoer’s lair, Batgirl is attacked from behind with a sudden neck pinch/low blow combo that drops her like a stone. From here on, the man in black decides to toy with the pretty little bat, taking her apart until a final hypnosis-laden KO ends it for our heroine! 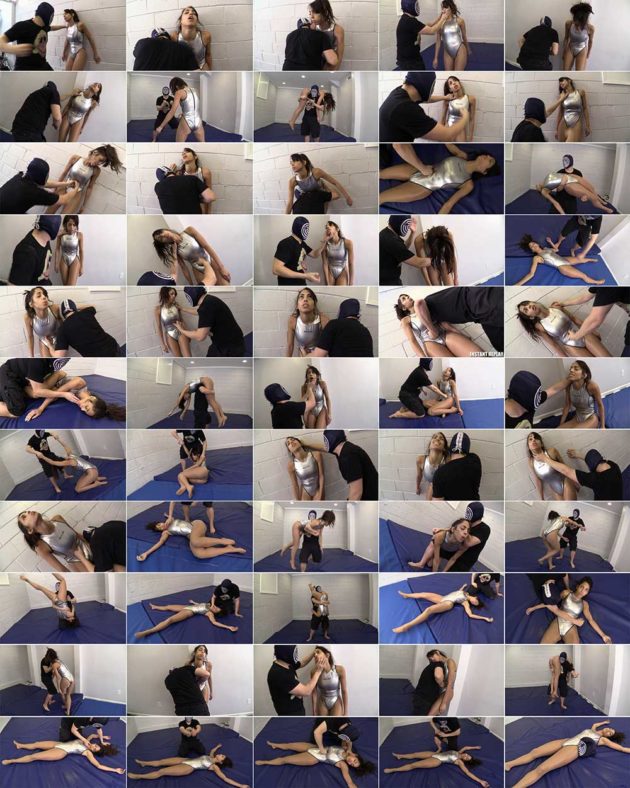 Once again, the Machine completely destroys a lovely agent sent to take him down!

This time it’s the beautiful Eden who gets broken down with a barrage of uppercuts to the belly, repeatedly delivered by the masked maniac himself. The room fills with grunts and groans of pain as the agent’s belly is pounded into oblivion. A few face punches make their way into the carnage, as well as some over the shoulder carries, but in the end it’s non-stop belly attacks that claim Eden’s consciousness as the evildoer finisher her off with a final “spit take” solar plexus blow, leaving her nearly lifeless on the ground as he makes his escape!!! 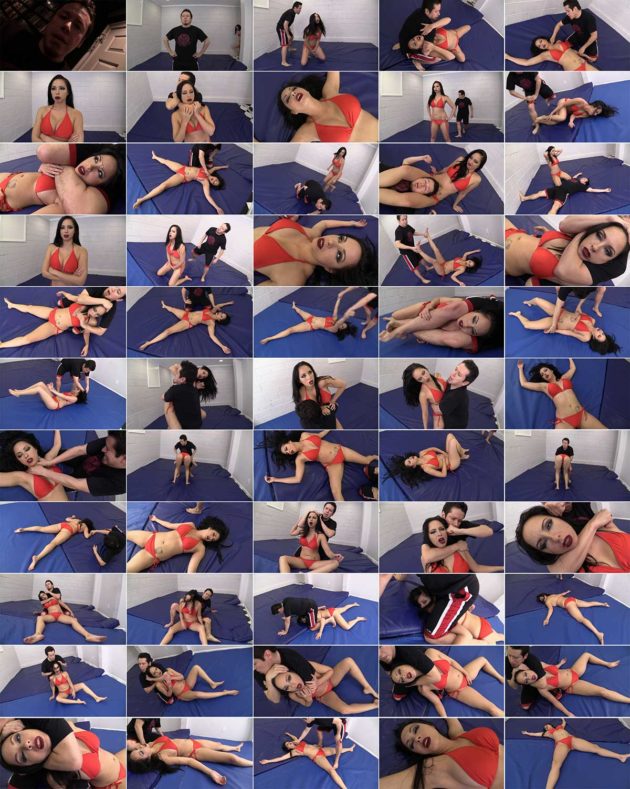 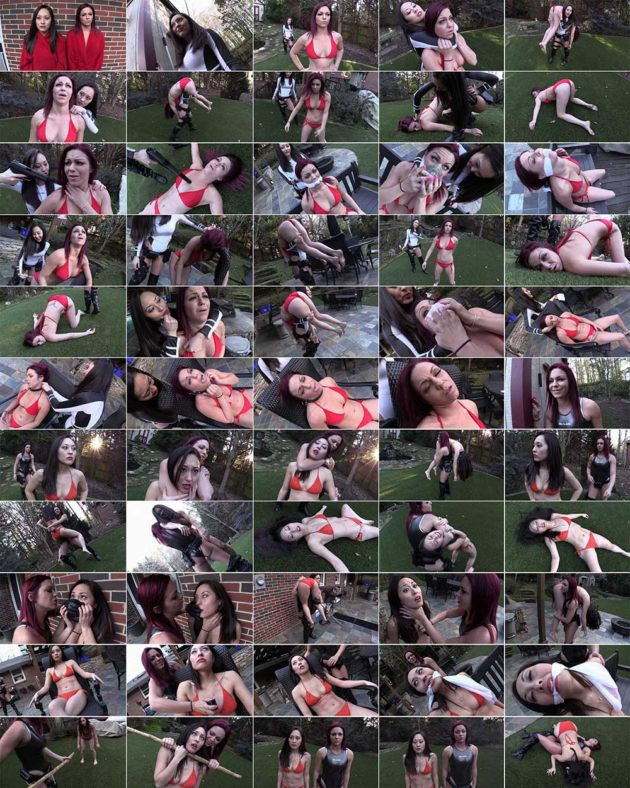 Sarah Brooke and Sumiko trade off a wide variety of sneaky knockouts, carries, and more in this custom sentry clip! Both agents are asked to show their strengths as they take their rival out…both vying for a special promotion that leads to a single woman being chosen, and final double KO!