Variety is reporting that Academy Award winner Brie Larson is the frontrunner for the role of Carol Danvers, aka, Captain Marvel. With the recent casting of Alicia Vikander as Lara Croft, it appears that only Oscar winners are considered for these sorts of roles nowadays.

Sources tell Variety Larson is in early talks to play Captain Marvel, one of Marvel’s most popular female superheroes, in an upcoming standalone film. It’s unknown where negotiations stand, but sources have told Variety that Larson is their first choice, and that she’s leaning toward playing the part.

No director is currently on board. Marvel, however, had always planned to have an actress lined up early, with the idea of possibly introducing her in one of its upcoming films before its “Captain Marvel” movie bows.

Inside Out scribe Meg LeFauve and Nicole Perlman are currently writing the script, which follows Carol Danvers, an air force pilot whose DNA is fused with that of an alien during an accident. The resulting alteration imbues her with the super powers of strength, energy project and flight. 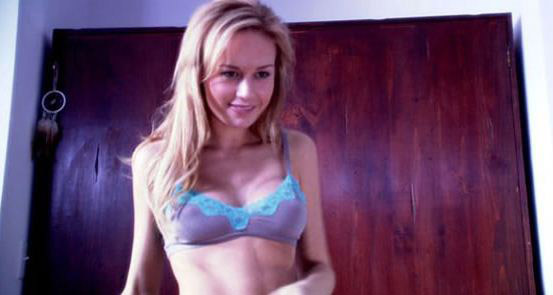 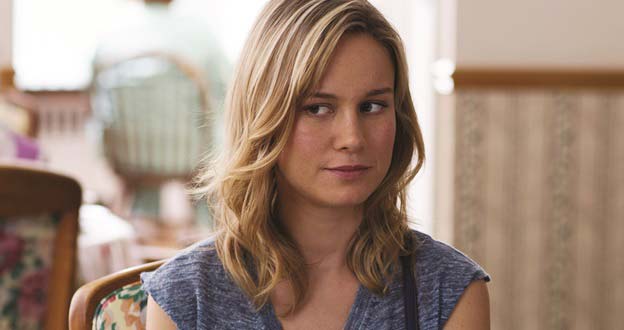 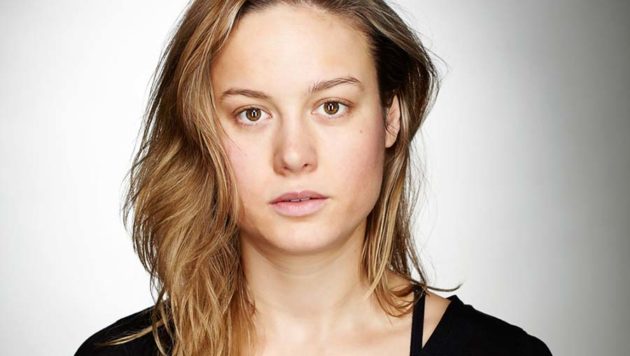 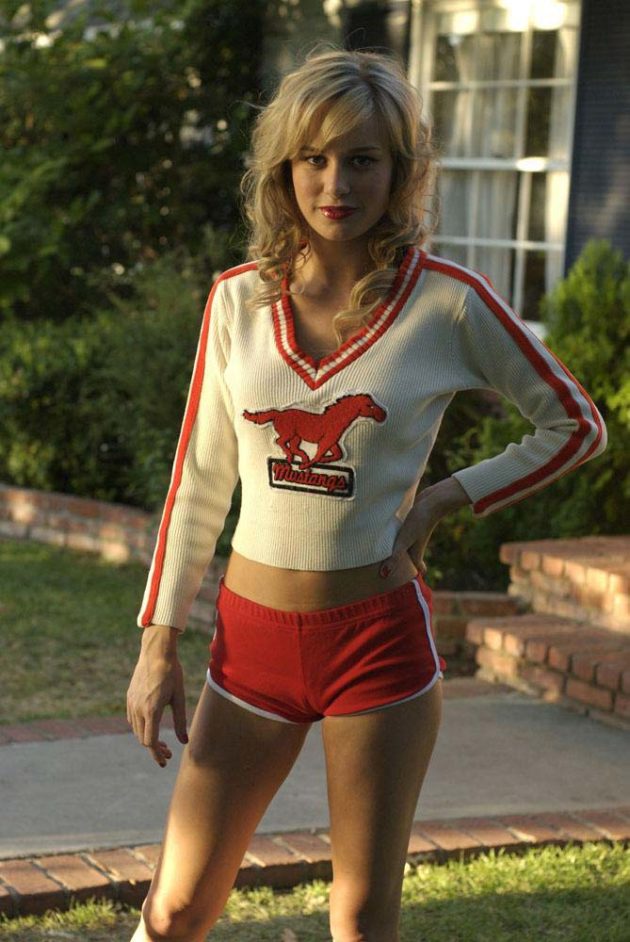 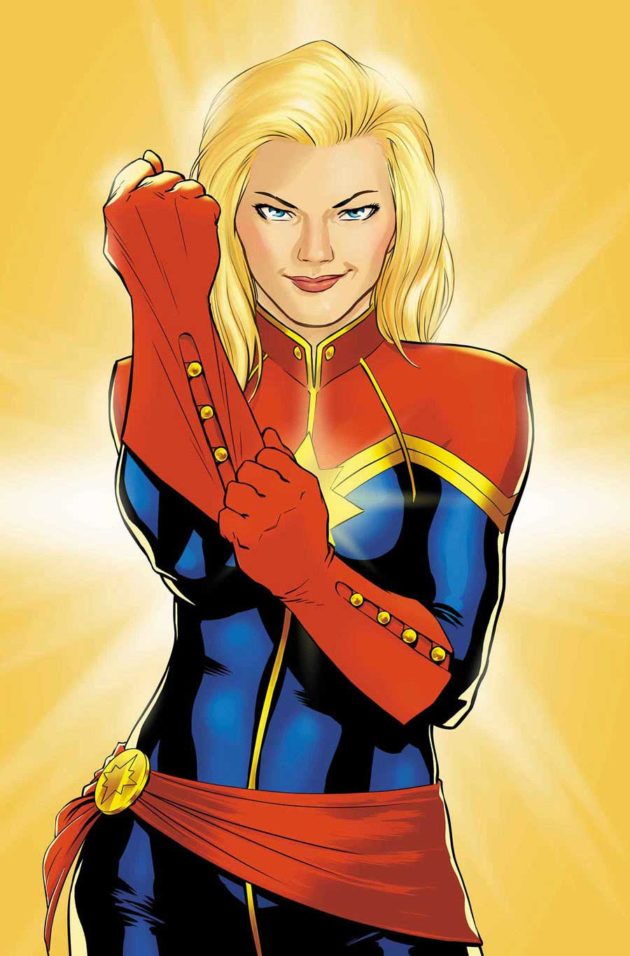 I really wish they would use the black and gold outfit. This actress doesn´t fit the profile of Carol Danvers that i have in my mind, but i guess they need the credibility of an award winnning mainstream actress to sell the movie to the general audience

This is a bit of casting that I don’t have a problem with, but it doesn’t excite me either.

You know what I mean?

Guess there’s no chance they’ll use the black and gold outfit.

Katheryn Winnick is the best choice and i bet she can even make the captain marvel costume sexy, just google her there are some photoshopped version of her

I’m with you, Mark. Katheryn Winnick would rock this part.

It would be awesome to see Brie Larson wear an exciting new sexy designed Captain Marvel costume with similar colors. I would like to see her wear a leotard and skirt with ‘knee high boots, fighting against huge monsters and heaps of evil villains in action packed battle scenes.

Just another “SKINNY” Actress for a strong female character.

If this was a MS Marvel movie featuring the black and gold costume I could understand the interest in this movie but Captain Marvel has to havr the most horrific looking and unsexy costume in comics – up there with Spiderwoman’s and Bargirl’s “trendy” PC get ups. I think I will pass…

This seems acceptable, I suppose, but I would rather see Captain Marvel skew a bit older, even more than a bit. I know the very idea of women with wrinkles are yucky and scary, but there’s no shortage of fantastic attention-grabbing actresses over 30 who could rock this role till they’re 50. And the current style costume is relatively forgiving as superheroine costumes go.

Wow Brie Larson is gorgeous, can’t wait to see her wearing the costume and kicking some ass!

C’mon cast Natalie Dormer, she is perfect for the role in everyway… Even if they want oscar nominees they should cast Charlize Theron, she is way better than Brie Larsson. They should do the casting better for this movie, cause believe me Captain Marvel is a touchy subject for feminists and females who idolize her, so they should cast someone who is famous enough to attract people and attractive enough, and also have this kind of a powerful female personality. Like what they did with Doctor Strange and Benedict Cumberbatch, everything is good in that case the only doubt is… Read more »

Dormer’s already played a character in the MCU.

I know that, but a minor role in Captain America that barely anybody remembers shouldn’t be a reason to stop casting her. I mean the casting of the actress should more thought and believe me Captain Marvel stand alone movie will be a one time deal with this casting, and then she’ll be like other female charrecters in MCU. It’s like casting Gal Gadot as Wonder Woman that after the horrible Dawn of Justice everybody wants to see her in her own movie, since the movie in general sucked but the charrecter was good and well portrayed, i believe. What… Read more »

I think she would do fine, but personally my vote goes to Yvonne Strahovski from the show Chuck. She’s an all-around badass.

Yvonne was also on Dexter. And very good in holding her own against the always powerful Michael C. Hall. But you know how it goes: they plan more than one movie and hence, they will cast younger. If one can believe that somebody as young as Brie Larson has had a long career in the Army as Carol had, that is another story.

Carol Danvers should be over 30 to be credible, but i really doubt thay will cast somebody that looks like they may have attained the rank of Colonel, even tough there are plenty of actresses out there that may fit better with the comics

She was Miranda Lawson before she was anything else lol.