VIXEN VIXEN VIXEN – What happens when the world’s hottest crimefighting agent finds a red PVC uniform and boots at the back of her wardrobe and discovers it can transport her anywhere on the planet at the touch of the hat? … THIS HAPPENS! Incredible Vixen fight action as she pulverises all the untouchable nut jobs, maniacs and criminals in town. 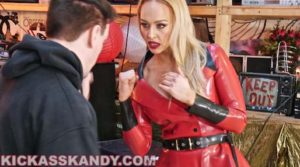 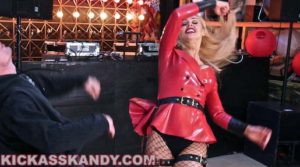 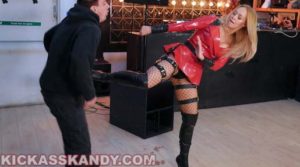 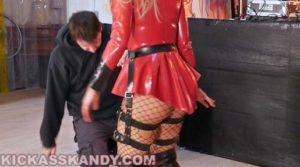 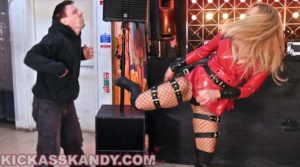 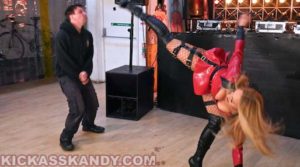 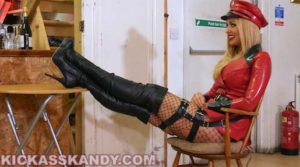 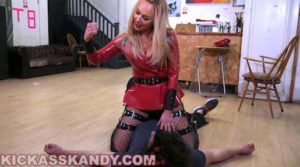 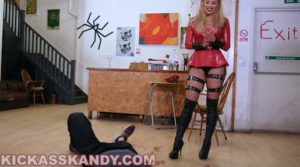 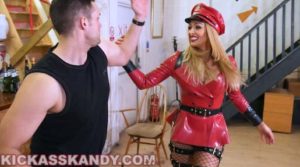 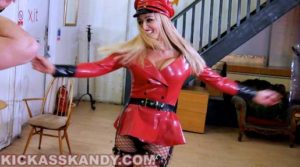 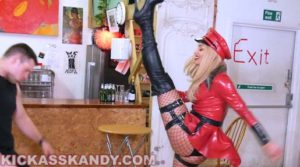 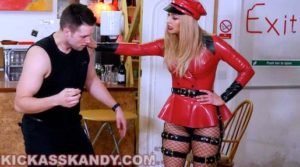 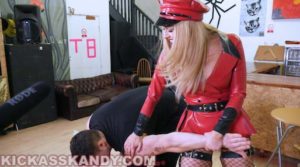 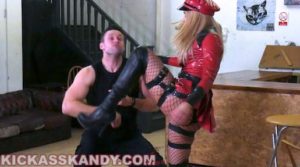 She transports herself into the most dangerous places in the City and unleashes her lethal kicks, fierce fists, hard bodied karate, kickboxing and street fighting skills to clean up. With a smile on her face throughout this one woman demolition force loves every minute it!

I agree!
Vixen bringing a couple of bad girls to justice 🙂

Fantasy at its best! Welcome to ‘SHIP Hollywood’

I love how with one producer, the actor portraying Alaric is a powerful, virtually unstoppable nefarious villain feared by all. In another, he’s a punching bag, easily tossed around henchman who frequently gets his ass handed to him………the world we live in.