VIXEN TAKES OUT 2 SEXIST BODYBUILDERS… just for the hell of it! Vixen loves entering ‘NO GO’ zones – especially when it creates the chance to test her ass kicking skills against some lunatic hardmen. Nobody tells Vixen what to do, as they guys find out painfully! 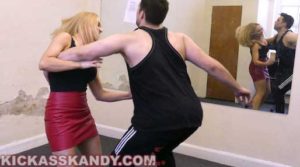 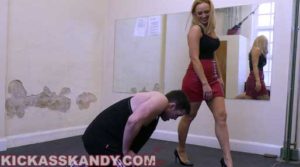 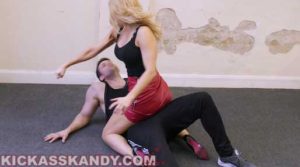 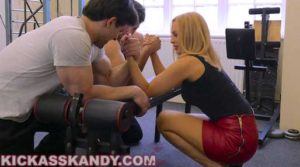 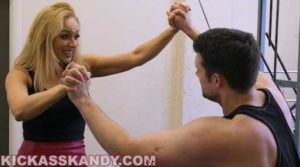 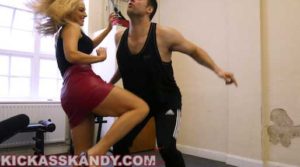 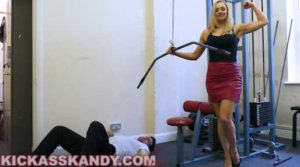 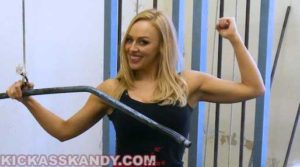 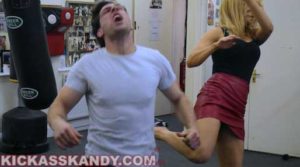 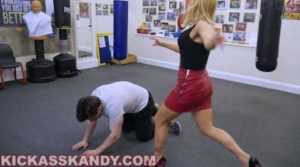 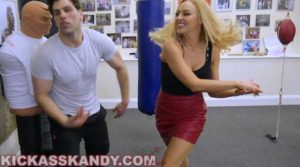 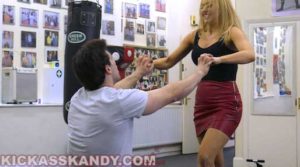 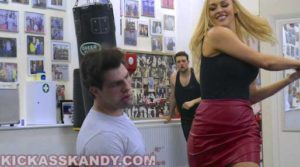 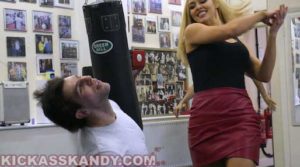 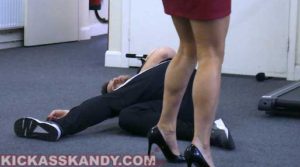 She starts by taking it easy on them, a big of gentle humiliation on the weight and arm wrestling and then quickly steps it up by giving them both the beating of a lifetime. Dressed in her tight leather skirt and sexy heels she launches her legendary fists and high kicks to beat these guys to a pulp – over and over again. Taking one guy out proves too easy so naturally she takes them both on at the same time. Confident and elegant with a hint of arrogance Vixen gracefully and powerfully destroys her men… and loves every second of it!