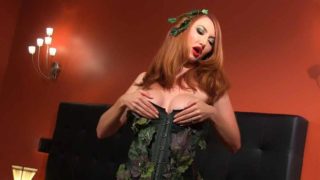 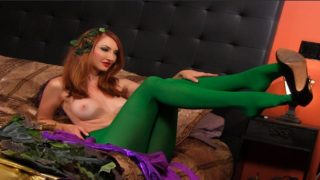 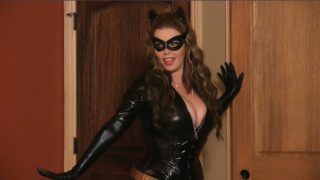 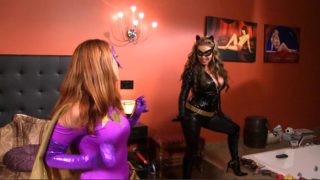 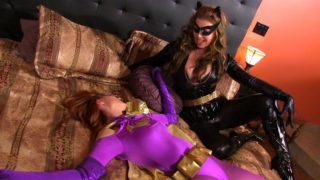 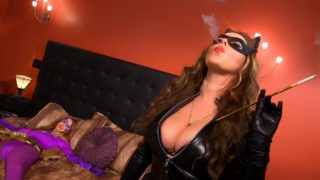 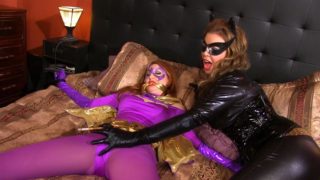 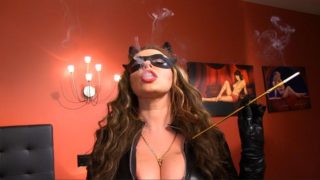 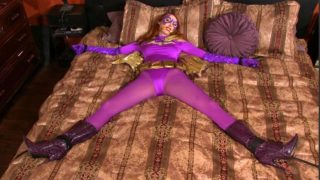 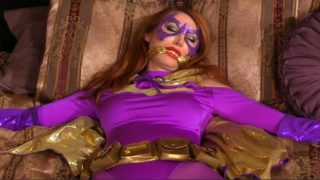 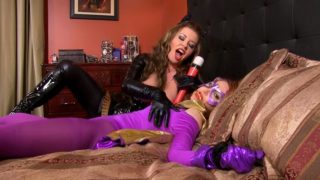 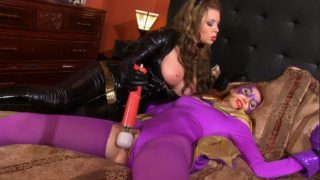 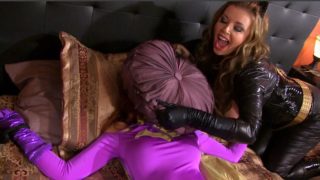 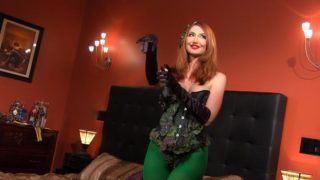 Synopsis: Poison Ivy adventures herself into Batgirl’s Lair. The lair is empty but she finds Batgirl’s Costume laid out on the bed, ready for a night of crime fighting. Ivy wonders for a minute what it would feel like to be Batgirl. So she strips out of her vines and slides onto Batgirl costume in a very sexy striptease.

Once transformed she is unrecognizable and that is the exact moment when Catwoman finds Batgirl Lair as well!
Catwoman immediately thinks that Ivy is Batgirl and she is determine to eliminate her enemy for good but first she wants to have a little fun…

A cat fight ensued and Ivy finds herself tied up spread eagle and gagged, unable to defend herself.
She is in serious trouble!! Will she be able to escape?

Yes I’ve said before I love seeing leotards in film, one of the best types of costume I think. One of my favorite films is one that features a hitachi as well, sadly a bit of financial trouble as well as some health issues are preventing me from purchasing this and many other videos lately and probably will be for some time. I hope everyone who is able to buy this film loves it as much as I love seeing this wonderful screencaps. Great work from both of these ladies

Feel better Jeff! And I so hope you get to watch it soon and all the other too. Thank you for your kind words!!

You are welcome ms Pierce, and thank you for your kind words as well

I love this version of the Batgirl costume with the purple leotard and tights. So sexy.