Anastasia Pierce has a new video available which stars Cherie Deville and features a “POV Interactive Peril Interface.” Check it out below. 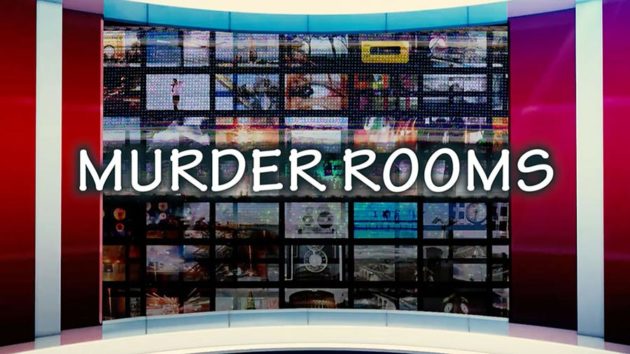 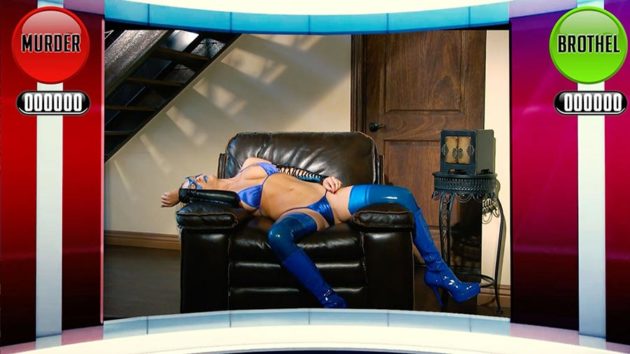 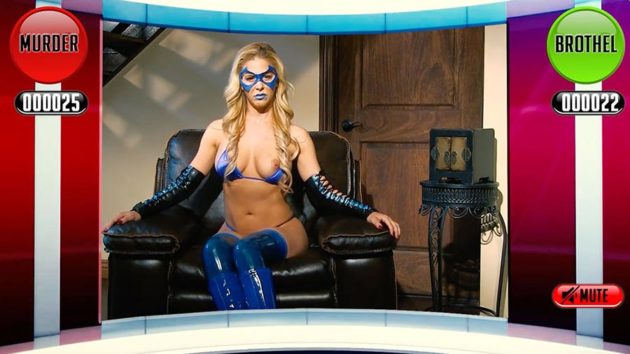 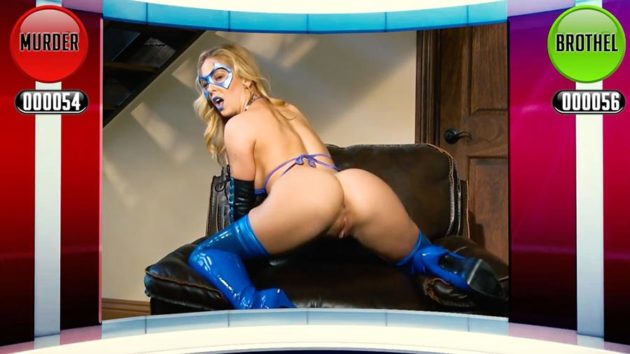 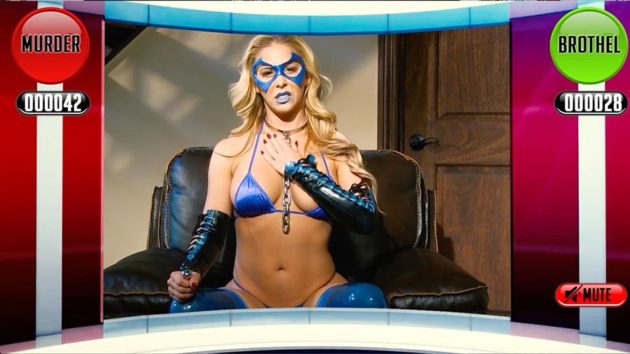 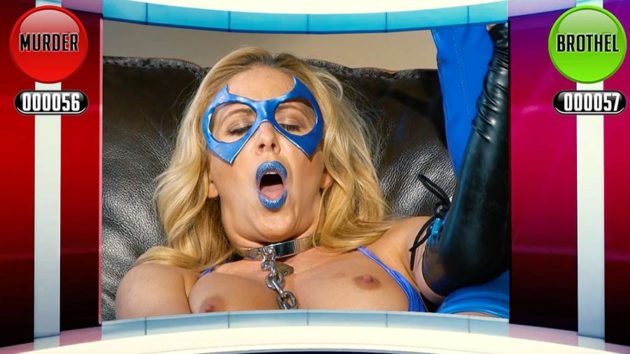 Here is something NEW and different, MURDER- ROOMS original script and character by LionBadger.

Starring: Cherie Deville as Valkyrie an original Super Heroine character and me (Anastasia Pierce) as “The Voice”

Watch it on MP4 or WMV format in High Definition at
https://www.AnastasiaClips.com

Synopsis: An unknown corporation has conducted some market research and discovered that there is a market among the idle rich for Super Heroine Porn/Sex/Doom performances.

They are setup in a chain of clubs called “The Muder-Rooms”. To the outside world these appear to be little more than glorified restaurants and dance halls but their lower layers contains various cells, bedroom and trap rooms.

When a person is obtained by the “Murder-Rooms” they face a member vote on whether they end up in a brothel room or a trap/murder room.

Valkyrie has been snatched by the “Muder-Rooms” acquisition team . She will have to put on quite a show for the members viewing and voting.

Where will she end up? Brothel or Murder Room…?

It’s a great script! Cherie Looks HOT as Hell and she is quite fiesty!!

Book a custom video with Anastasia as your favorite Super Heroine Today!

A new chapter has been added to the Murder-Rooms, Check out the new Episode today!!! MURDER-ROOMS, Fair and Balanced Here is the second adventure: HD MP4 – https://clips4sale.com/5196/16186430 HD WMV – https://clips4sale.com/5196/16190058 MR2.gif MR2.gif (4.56 MiB) Viewed 595 times Synopsis: Valkyrie is being interviewed by the popular lifestyle magazine “Modern Europe”. Unbeknownst to her however the interviewer has been replaced with an assassin sent to discredit and kill her. Valkyrie is sat on a couch facing the interviewer/camera. There is a small table beside her with a glass of water and a glass of water on it which she sips… Read more »

A second Murder Room will be released in August! Look for it soon

Fucking love this. Instant buy, please make more. Although I do want to suggest different kinds of deaths for the heroine, or maybe an episode where she lives, followed by one where she’s back by “popular demand” and finished off.

Cherrie really looks hot in this one. Very interesting concept

I love this idea. I’m a big fan of this sort of semi-interactive, fourth wall breaking thing. I look forward to picking this up.