Greetings, heroinemovies. The last few months have been occupied building TWO NEW VIDEO WEBSITES that I will be introducing in early 2022, dedicated to promoting non-Feargirl, non-GirlsVsCthulhu videos, both new and not-so-new. So feel free to ask me more about that.

But for now, there is new RESIDENT VIRUS and a call for Customs with MCKENZIE, the beautiful talent from LUCIA Films. Let me know what you think!

STARS City Special Investigator Angela Mills (L) is exploring the basement of an abandoned factory because of detected traces of a possible biohazard somewhere on the property. What she doesn’t know is that the biohazard is a human being, the rogue Resident Virus researcher Wesix (Josie) and that a paralyzing poison is literally oozing from Wesix’s skin…

There are some great projects in the pipeline with her given her performance in this film.

This model is made for you Steve.

@deltakiller What a nice thing to say! Thank you.

So with McKenzie’s new blond hair and gazing eyes, I’d love to see a custom with her as evil Jill Valentine from Resident Evil 5 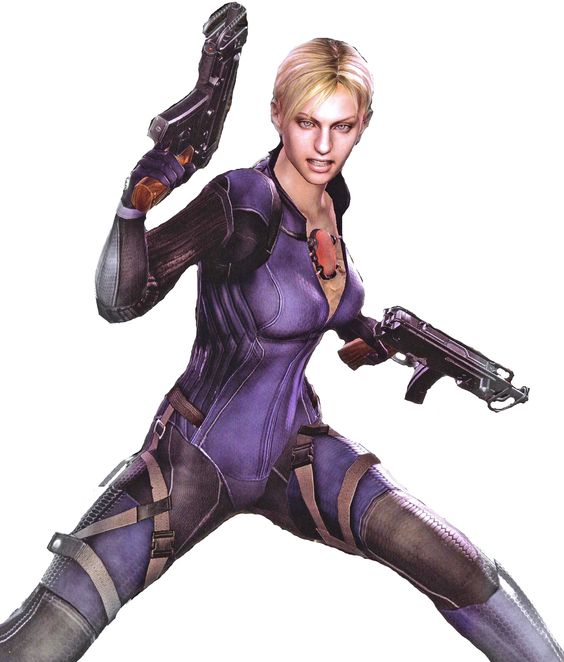 Shame that the bodysuit seems to come out too soon! She looks so hot in that preview picture!

The girl in that first video is gorgeous. Is she open to more customs with you Steve?

Last edited 1 year ago by Dkm
0

@Dkm She LOVES to shoot. She is non-nude(take note) and out of town (so it takes some scheduling), but she is definitely available.