“Return of the Kickass Super Soldier” from Kick Ass Kandy

It’s been a long while since the original, but Kick Ass Kandy has released the continuation of one of their best KAK videos ever. 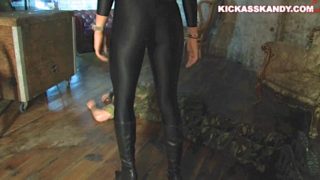 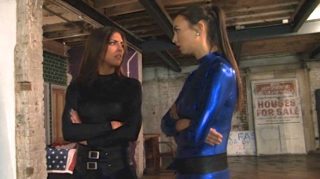 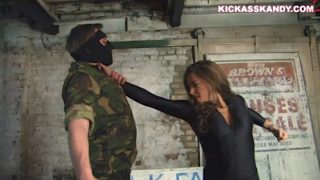 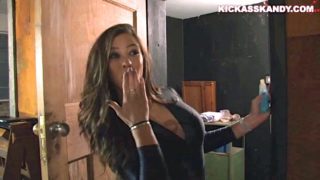 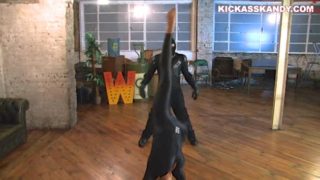 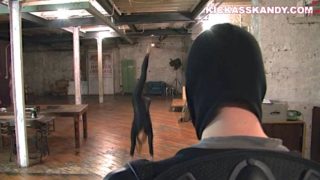 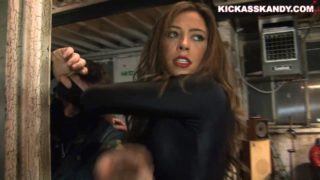 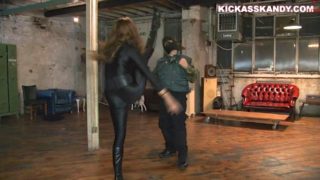 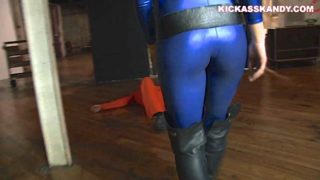 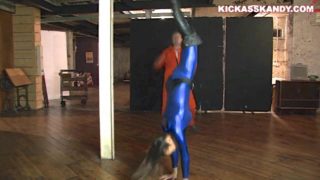 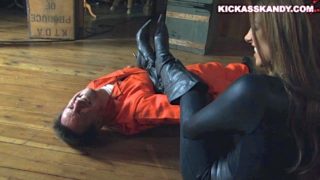 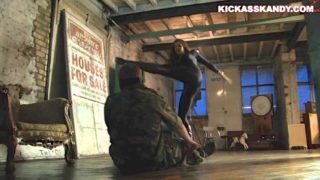 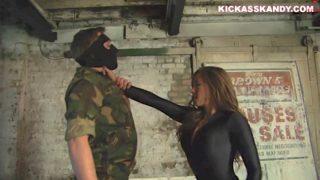 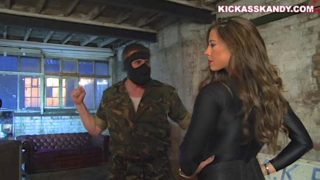 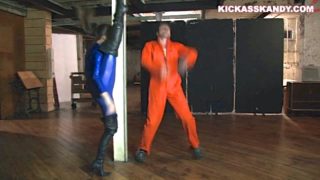 The original Kickass Super Solider, which was reviewed here, featured Diva sucking the power out of Kix and Skarlet and becoming even more super than usual.  Although she didn’t fight Kix, she did a number on Skarlet.  To my knowledge, this was the first ever KAK video to feature both M/F battles and an extensive F/F fight.  In fact, Kandyman has put the original episode on sale for the time being and that can purchased here.

Return of the Kickass Super Soldier is a little different than the original as there is no F/F fight.  Diva spends the episode trying to make her powers permanent while Kix and Skarlet give pursuit but never actually face off with Diva.

All three do get into fights throughout, however. Diva, in her enhanced state, rips through every opponent she faces with ease. Kix and Skarlet on the other hand struggle a bit more than usual as they are still weakened from having their power drained in the original episode.

Now, when I write “struggle” I want to be clear that I mean things are just a little harder on the girls than usual.  They take more shots from men in this episode than they normally do and they have to work together in order to take down a stronger than usual henchman that each had difficulty hurting on their own.  But the outcomes of each of their battles is really never in doubt.

It’s definitely an enjoyable continuation to the story and at the end Kix and Skarlet do continue their pursuit of Diva. Will the story actually have a conclusion with these three squaring off against one another? God, I hope so.

Looks like two of my favorite ladies here as well. Diva is always fantastic to watch!