Fans of Sleeperkid’s “Sentry Girls” series should be interested in the 70th (!) installment of the series. Check out more information below. 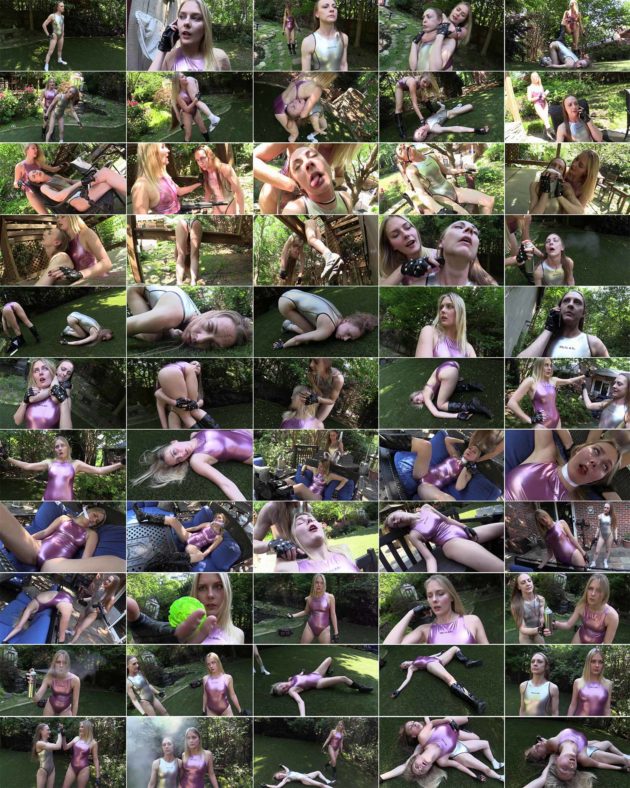 Two agents are tasked with taking each other out for their bosses in separate VR programs. Russian badass Vika (speaking in her native tongue) and Anne-Marie take each other out with skill, glee, and gusto through multiple KO segments and sneak attacks…each one leading with a victorius agent standing over her fallen opponent. A final evaluation is followed by a sudden double POV KO, but not before both lethal ladies have shown the world what they’re capable of!