Ultraheroix is back after a somewhat lengthy absence (which is explained below) with a new video called Swiftgirl: Breakdown. It’s available now — check out more information below. 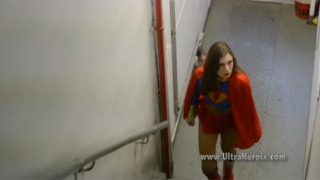 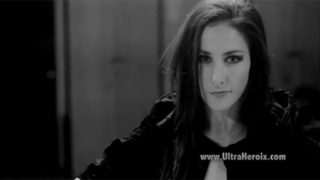 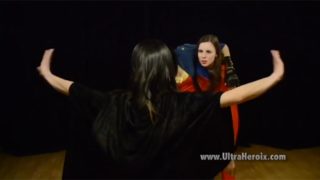 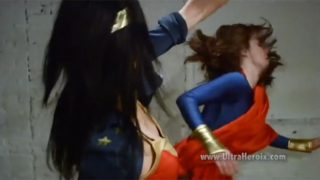 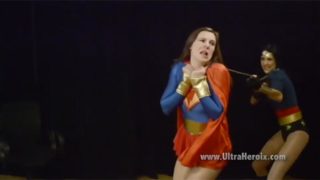 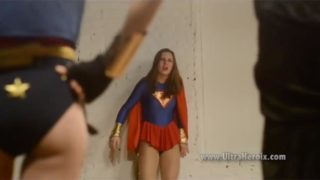 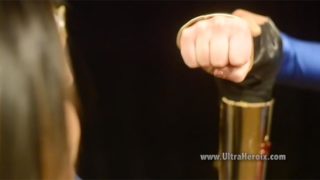 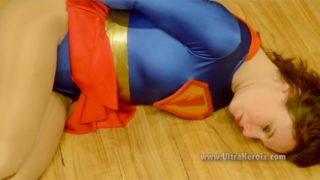 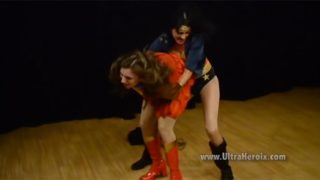 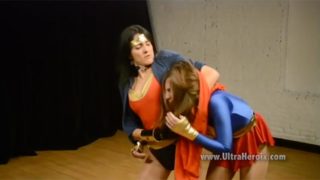 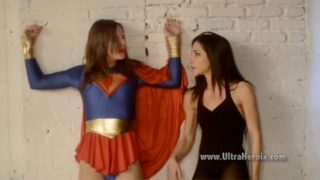 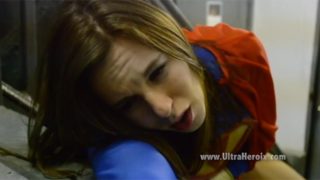 We are finally back with a new video, “Swiftgirl: Breakdown”. The last few months has been busy especially with the birth of my son so its been a time of adjustment. Now we’re looking to get things rolling again with a new Swiftgirl adventure, “Breakdown”.

Swiftgirl finds her long-missing ally, American Amazon. Unfortunately, Mentallix has been able mentally manipulate the Amazon into becoming her slave. Mentallix uses her mental powers and American Amazon uses her strength and fighting Skills to double team and overwhelm Swiftgirl. There are Knockouts, wrestling holds, submissions, mental control and telekinesis that are used against our heroine as she tries to free her friend and defeat the villainess.

(Note: We’re in the process of giving the website a make-over, and it’s a construction in process.)

Purchase this video at UltraHeroix

Purchased to see the return of American Amazon. Great to see her back! Looks like a chance to see a continuation of the story line with American Amazon facing off against Agent Wonder in the near future?

Hi Raiderman, I’m glad you enjoyed the video! I’ll be honest with you, an Agent Wonder and American Amazon face off is exactly what we’re heading for.

A nice touch is that skirt on Swiftgirl. Very nice style of cut.

Thanks Sugarcoater, I was lucky to get those style skirts while I could. The company I bought them from went out of business so I’m looking for a new one that has similar stuff.

Glad to see Maria is back as American Amazon, because I really enjoyed that Clawed Intentions video she was in. She is Mexican, right – but she somehow lends an authentic “Greek” feel to the WW-style character.

I believe she’s from Ecuador. I’m happy that you’re a fan of hers, it’s great to work with her again.

ill be getting this just for American Amazon ^_^

Congrats on the newborn and welcome back looking forward to future releases. Luna star is still my favorite.

Thanks Judah! I look forward to shooting more videos it just takes more planning and working out schedules earlier now that there is a baby in the mix 🙂
Also, I’m happy to hear you’re a Luna Starr fan. I plan to do more of her … And we have new Star Trek inspired heroine like her coming up soon.