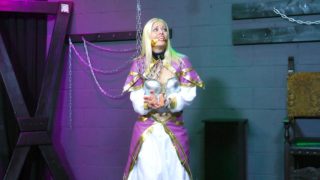 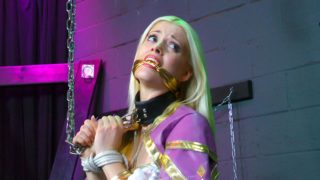 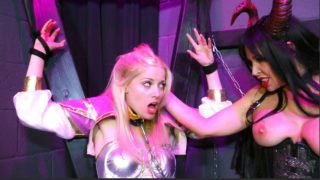 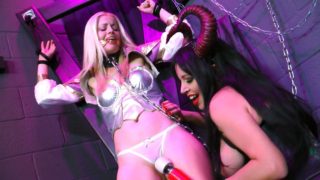 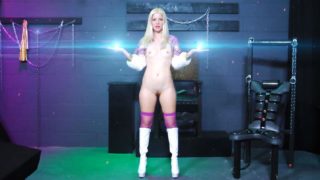 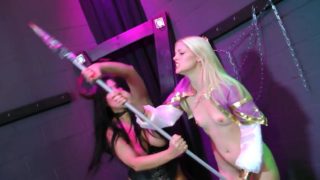 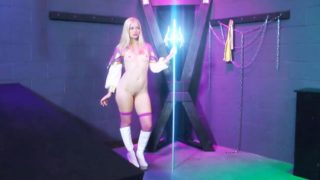 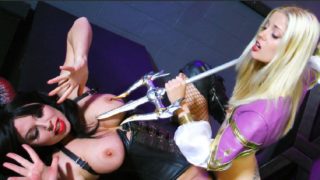 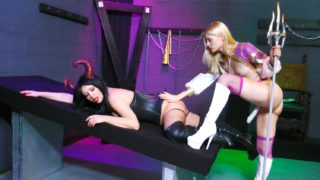 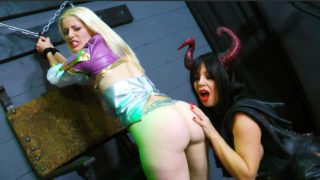 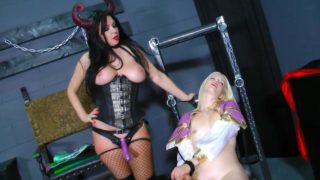 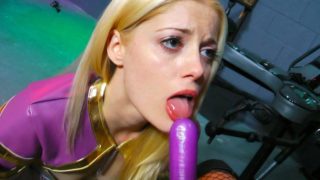 Synopsis: Jaina Proudmoore the most powerful human sorceress on Azeroth She has been captured and is held captive by Succubus. Succubus is a female Demon that has taken the form of a curvy amazon woman in order to seduce her captive through sexual activities.

In Part 1: Jaina has been held captive and been chained up for days in this remote and isolated dungeon. She is starting to loose strength. Succubus pays her a visit and decides that she is not ready yet and leaves her to wait a bit longer…

The day after Succubus is ready to start her dangerous seduction. Her rules of seduction are unusual. She will undress her tied up captive and reveal her body. Before touching her and exploring her sensitive parts with her soft touch.
Soon, she will be making this beautiful young blonde damsel scream of pleasure with a series of forced orgasms. but it doesn’t stop there, the punishment and the Carnal Quest has just started!

In Part 2: Jaina is under the control of Succubus, Slowly submitting to her sexual temptations and telepathic powers. The beautiful, young, blonde Damsel in distress in giving in by licking and letting the demon take over her body and soul. Lots of lesbian licking and strap-on with so many orgasms.

But the fight is not over yet! Jaina has will and power left in her…The Carnal Quest Continues!!!!

In Part 3: Jaina has gained back control and is about to take over Succubus body and soul! It’s Succubus turn to endure and take everything she did to Jaina. Pure lust and Sin, Jaina turns out to be much more vindictive than expected..

Love love the Warcraft genre basically it is now lol!!! Incredible to know these two are in a Warcraft related video, I love love it!!