Back from LA and now in deep editing mode. Might be back in LA early November, so, I don’t know how much I will be able to chat until then (very busy days/weeks ahead). If I haven’t gotten back to your emails… I apologize. Been hard to keep up lately!

We now enter the second wave of Sales October! I decided to do two at once: Wonder Woman: The Harvest and Batgirl: The Prison. Both will be on sale until October ends.

The end of this post I decided to include a screen cap of the next release, but I am guessing you’ll be disappointed about the screen cap I choose.

Thanks again everyone for the support, trying my best to keep this train moving and progressing with each chapter.

Read about the release on the picture link below

Read about the release on the picture link below

So October is a becoming a full and big preproduction/production month for me. I have spent the end of September making tons of costumes, writing scripts, scheduling talent, editing videos and… I haven’t even gotten my teeth that deep into it. I am predicting that there wont be enough hours in day/month for me to pull off a new release this month, especially as I will be in LA this coming week to shoot some more content. But I think that might be a great opportunity to offer some sales, catch some of you holdouts up, while I plunge my hands deep into the ether and try to pull gold and oil from the Earth itself.

So… first and foremost!

The film will be on sale for $40 dollars throughout October down from $60. Do note: Voiceover version has not been completed, everyone who has purchased and will purchase the film will receive the VO Version when its complete (Hoping to meet up with Alex in November to record the audio for the VO version)

Considering this month might be a wash for me when it comes to dropping something new / and I am hesitant to show previews of the next upcoming film because the audience has been critical of a lack of release date information on films after they are announced… I say we take a vote for which films I should put on sale this month!

Anyone out there itching to watch any of these but couldn’t swallow the price? LET ME KNOW IN THE COMMENTS

I figure I could offer a new sale every week this month to keep things interesting over here at SHL while… things aren’t interesting!

Lets review the last year of releases (crossed out the options currently on sale):

Check out that list, check it twice, let Santa know if you are naughty or nice.

Until we speak again…

(This is a small teaser for the next film, Brutal Jack is back)

This is so exciting!

Last edited 1 year ago by SHL
1

Lol you’re such a loser bro

I am really happy you are so excited about the sale

Got any new screen caps?

I feel like a cheap and stingy a***hole but the exchange to the US dollar is criminal where I live.

Since I enjoyed the Spidergirl film and that Batgril catsuit is my favourite costume you ever used I think now´s the perfect time to buy it!

Thanks for the sale! You seem like one of the few producers who actually engages and is connected to its audience, even if that audience can sometimes drive you mad ^^

This business gives you a thick skin, ultimately I think its worth it cause of all the cool folks. I am grateful people enjoy what I make

Could we get another screen cap?! 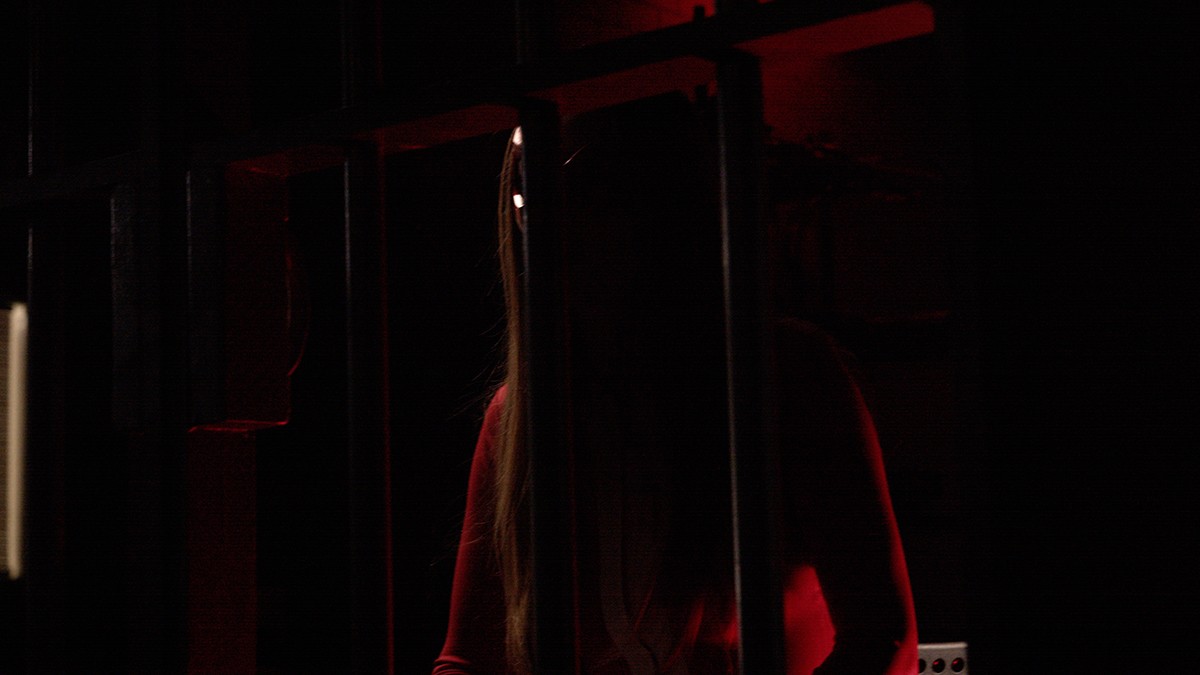 I will probably never do a Flash character

I’d love it if this were Scarlet Witch. Damien has already shown us he has a talent for special effects.

Ok. That was just a guess of the costume Ashley is wearing. Ashley also being a guess haha

Ohhh intriguing, what else you got

Can you mix up the formula, by mixing the beatdown into the sex (rather than having beatdown before sex)? Like having a Spidergwen movie, with her character getting punched in the face, mid blow job (with pleading to stop). So start with bj and punching to get deep throat.

It depends on the talent. Odds are most won’t be up for it, or it will come at the expense of something else in the film. There’s this general ‘pandemic’ fatigue lately on set, where I think I’ll be lucky just to get 80 percent of the film I usually do. Getting someone to give you a %110 percent on set seems to be fleeting and money isn’t the solution.

So I did manage to pull it off, it will not be a consistent thing in my films. If anything, assume it won’t be.

Totally understandable. Maybe limit it to one mid-blow-job punch and one punch before opening her legs. Always with instructions like: ‘Open your f****ing throat’ or ‘open your legs’. Just gives the scene more edge.

Last edited 1 year ago by Derrick84
1

Yet again, great insight. Question? I saw a trailer the other day on a non-superheroine site with two performers that you use. The clip was nothing like what the site usually has but was not out of place on said site if you know what I mean. What I’m trying to ask is: Are you branching out to other genres? This scene looked and sounded like your work: the cuts, the angles, the composition, and the score. Everything screamed DW. Just curious.

Not me at all, DM me? Curious as to what you are talking about

ooohhhh, if your confirming/denying actresses’ is it Abbie Maley?

Would be a little let down if it is, she’s great but would love for some different talent 🙂

Please tell me this is the new Batgirl movie! I can’t wait!

It’s not. The next Batgirl film will be the Killing Joke and that hasn’t been filmed yet.

Lemme guess, is it the continuation of the uninvited series?

It is not an Uninvited film

Does it involve kryptonite?

Thanks for the response. I love your work, and can’t wait to see what’s next. I am super ready for the Killing joke, but all of your stuff is bad ass.

Do the sale releases include the BTS content as well?

No, that’s a benefit for preorder customers only

Have all your releases so im just waiting 🙂